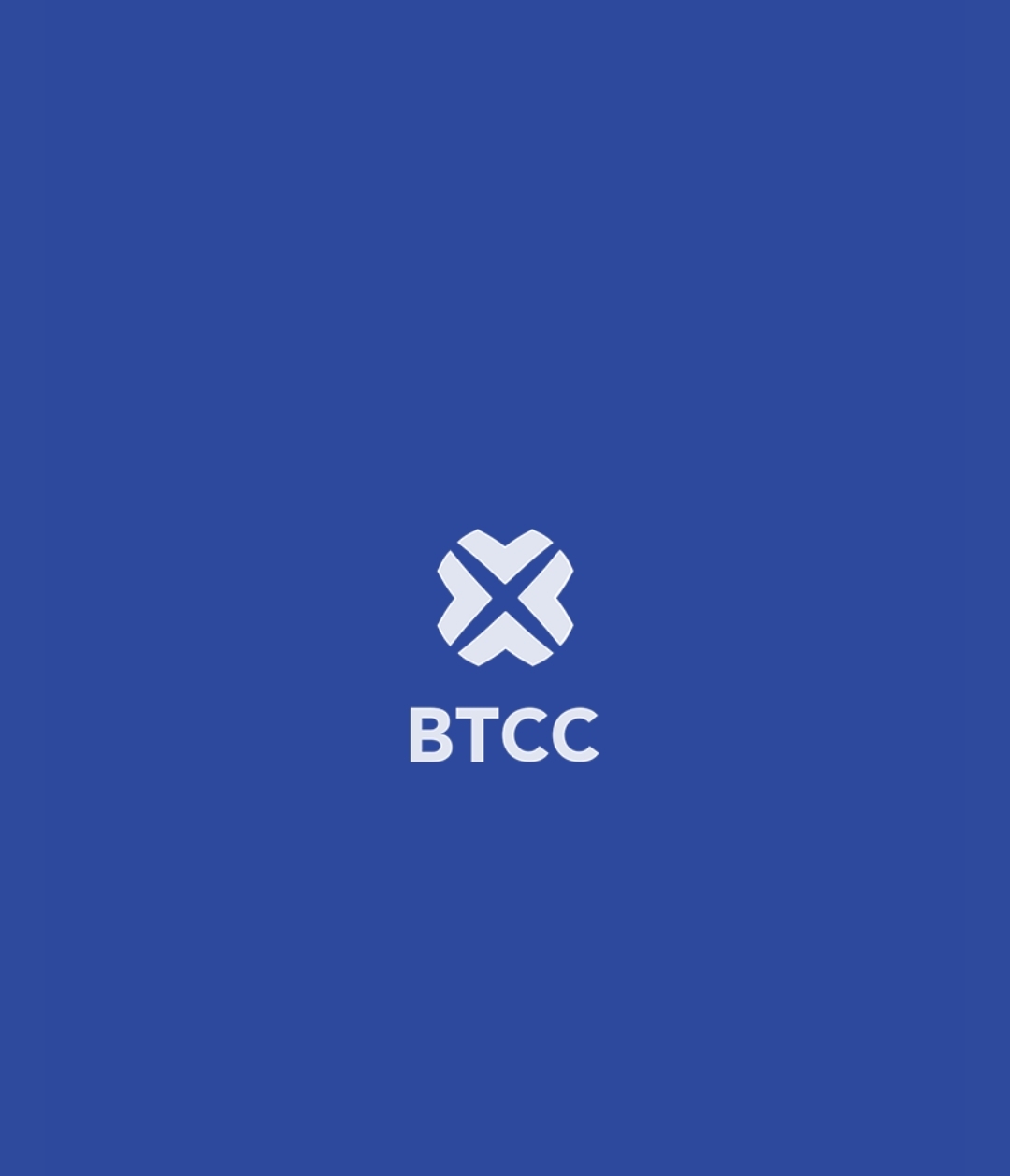 The first cryptocurrency exchange in China, BTCC, has announced that it has shut down its Bitcoin related operations in the country. The exchange which once accounted for the largest trading volumes in China has exited the business following the Crackdown on Bitcoin Miners and stringent regulations in China that affected other crypto related businesses as well.

Speaking on Thursday, the company stated that it has “completely exited from bitcoin-related businesses”. It also disclosed that its stake in a Singapore-registered bitcoin exchange ZG.com has been sold to an unidentified foundation in Dubai in May last year,2020.

The company gave the recent policy on mining activities as its reason for leaving the Bitcoin business in the region. The exit was  “in response to the Chinese government’s policy”.  BTTC said the policy already forced a number of crypto related businesses out of the region.

BTTC was founded by Yang Linke and Huang Xiaoyu in 2011. The duo pitched the idea of Bitcoin and cryptocurrencies at the early stages to investors in the region and even the government when not many people were familiar with the subject.

BTTC was said to have once claimed it had about 80% of the world’s trade volume in its exchange.. But it’s decline started with the various bans on crypto by China such as the 2017 Crackdowns among others. This recent Beijing Crackdown seems to be the last straw that broke the company’s camel’s back.

The reason for the crackdown might be owed to Beijing seeing crypto as a threat to its financial system. Crypto gives individuals the opportunity to boycott the government’s control on their finances. Price volatility is also said to be one of the reasons as the government in the region expressed concerns about cryptocurrencies. Exchanges like Binance,OkCoin, Huobi relocated their operations from Beijing during the last crackdown.

However, the company is said to be shifting its focus on Blockchain technology as the government supports the technology for advanced innovations.

Related Topics:BeijingBitcoin RegulationBlockchain in Chinacrypto regulation
Up Next