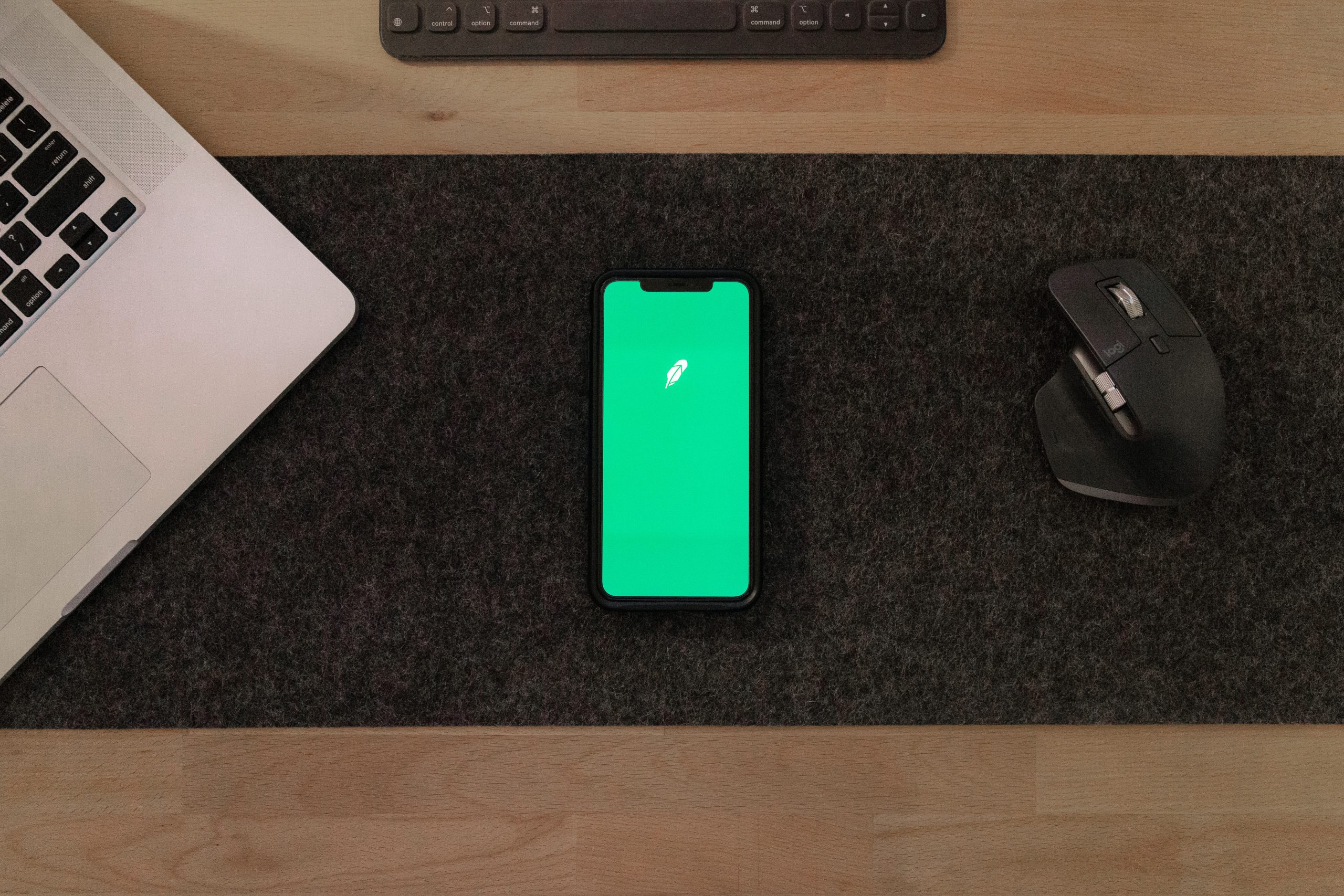 The Chief Executive Officer of trading platform; Robinhood, Vlad Tenev has said the company will release a crypto wallet as fast as possible. He made the revelation on the “fireside chat” posted on YouTube yesterday, 18th March, 2021.

The chief executive went on to state that users of the platform have been mounting pressure on him to release a crypto wallet and he has transferred the energy to their crypto team to make sure it gets done as soon as possible;

“As much as people are bugging me on that on social media, I’m bugging our crypto team and our software engineers,” Tenev said, adding, “We’re going to try and get that done as fast as possible.”

During the conversation, Tenev dropped a hint that the crypto trading platform might include a number of other cryptocurrencies along the way after its proposed crypto wallet launches;

“We’ll see,” he added. “We might add some new coins along the way.”

The Robinhood cryptocurrency application allows users to buy and sell cryptocurrencies such as Bitcoin, Ethereum among others. The Chief executive’s attraction to crypto might be linked to the success of the company’s trading platform adding about six million users.

Robinhood’s cryptocurrency custody policy is synonymous to that of Paypal. Users are not allowed to transfer their cryptocurrency assets out of their accounts on the trading platform. Although the company’s website says it might consider adding the features in the nearest future and its users would be duly informed. Probably, its new proposed wallet would have the features.