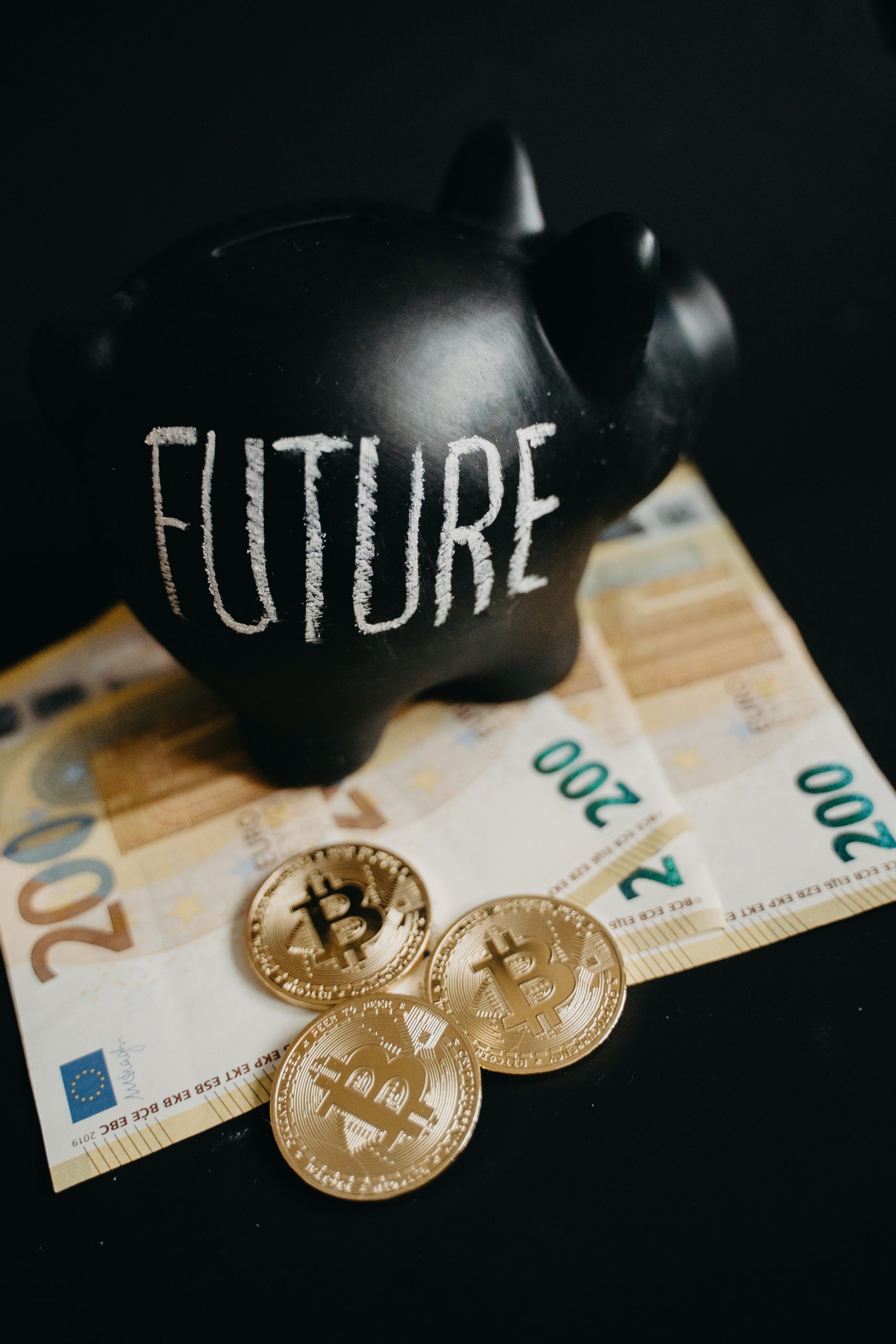 The US reserve chairman mentioned the report of a group of banks together with the Bank of International settlements and the Feds accessing the possibility of CBDCs in helping Central banks function better in the delivery of their objectives while speaking in a report by Bloomberg.

The report Powell reiterated highlighted three principles and one of them was that, in an innovative and flexible payment system, Central bank Digital Currencies need to co-exist with cash and other types of money.

The Chairman while speaking to a conference held in Switzerland, he stated how the COVID-19 health crisis has changed the way Governments look at the current monetary system and the flaws it has such as the cross-border payments among others;

“The Covid crisis has brought into even sharper focus the need to address the limitations of our current arrangements for cross-border payments”, he went on to state that the essence of the conference is to show that with the crisis of 2020, significant progress was made;

“And as this conference amply demonstrates, despite the challenges of this last year, we still have been able to make important progress.”

Central Bank Digital Currencies (CBDCs) are digital assets but they are different from Bitcoin because they are controlled by a Central authority which is the Central Bank that issues it. In essence, CBDCs are the digital versions of the traditional fiat currencies. It would exist as a digital dollar and the likes.

Various countries have been working on research to develop their own CBDC as none is in existence yet. Worthy of mention is the China whose digital Yuan has been in the works. Other countries are also looking into developing a CBDC to facilitate monetary processes within their region.