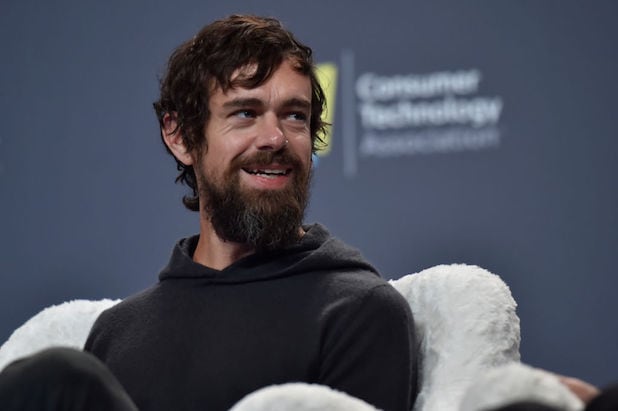 The Chief Executive Officer of Twitter Inc., Jack Dorsey is set to make a gift of his proceeds from the sale of the Genesis Tweet to GiveDirectly. GiveDirectly has been described as  “the first and largest nonprofit that lets donors send money directly to marginalized people in need in  Kenya, Uganda, Rwanda, Liberia, the Democratic Republic of Congo, and Malawi.”

Essentially, what Dorsey is planning to do is trade his first tweet, which is really the first tweet on twitter- “just setting up my twttr” as an NFT.

Apparently, we probably slept on the now valuable tweet which has been freely available for almost 15 years. The new owners of the now NFT’d tweet must buy it via a forum known as Valuables where tweet authors authenticate and trade off their tweets. At this rate, I may join the league of Crypto Asset traders to sell off even my fantasies.

Last friday, the 5th of March 2021, Dorsey listed his first ever tweet and the rest, they say, is history. Investors have trooped out in their numbers to purchase the now valuable tweet and the NFT’d tweet is now worth $2.5 Million as at the 6th of March 2021. Sina Estavi who is the Chief Executive Officer of Tron’s Oracle network, Bridge made this whopping bid on the valuable asset. He went miles above a bid of $2 million from Justin Sun, who founded the Tron Network.

“We’ve accepted crypto for a while, and think there’s some philosophical similarity (e.g. focus on efficiency of payments, especially through tech, individual empowerment, etc.) which has persuaded a number of folks to give directly”

The forward looking and up-to-date charitable organization had about  $20 million in crypto donations in the following order:

Asides the fact that this move is “morally laudable”, Jack really NFT’d his first tweet and it is now going for $2.5 Million!  It is an intriguing fact that tweets are now really up for sale as NFTs. The world as we know it is really experiencing a shift at the speed of thought. Let us all bring it on! These developments are amazing!

What is your take on the above? Let us know in the comment section below.