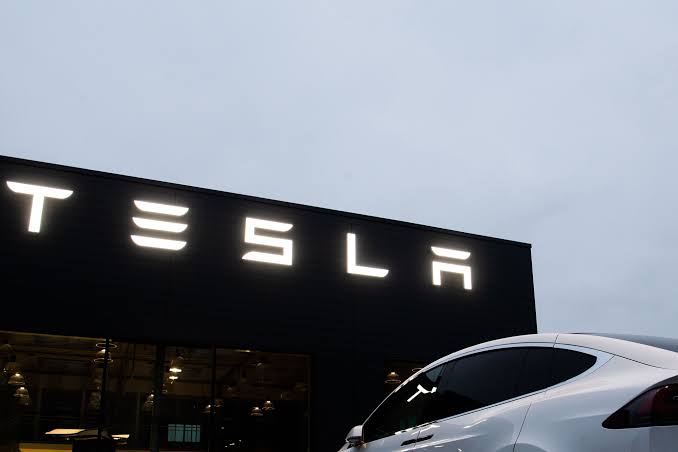 When Michael Saylor, Cofounder of Microstrategy urged Elon Musk to stash money in BTC, he was not joking at all as it appears that Tesla may have made larger profits from stashing investment in BTC than from trading their renown electric automobiles.

Saylor quickly cut Musk with a fast one when the richest man in the world and the mastermind behind Tesla noted that “Bitcoin is almost as BS as fiat money.”

“If you want to do your shareholders a $100 billion favor, convert the $TSLA balance sheet from USD to #BTC. Other firms on the S&P 500 would follow your lead & in time it would grow to become a $1 trillion favor.”

It appears that the electric automobile company is working hard towards doing its shareholders more than a favour seeing as its $1.5 billion investment in the leading currency is yielding more profits than its electric car producing venture.

Let us do a quick evaluation. With the current value of BTC at USD51,950.30, if Tesla had purchased 51,137 BTC, it would have made approximately$2.7 billion. At the same rate, if it had bought 44,079 BTC, it will be doing $2.3billion, and if it had bought 37,020 bitcoins, it will be doing about $1.9 billion in the market if you get my drift. It goes without saying that Tesla has made significant profits in just a couple of weeks after investing in BTC.

This probable profit from the $1.5 Billion BTC investment may prove larger than Tesla’s entire income from electric automobiles in ten good years. Tesla’s Financial Statements disclosed that the electric car company made $721 million in the 2020 financial year. 2020 being its first profitable year (although the Company has been able to boast of some quarterly profits before now).

It goes without saying that Tesla has probably made more profits by stashing money in BTC than by selling electric automobiles.

What is your take on the above? Let us read them in the Comment Section below.