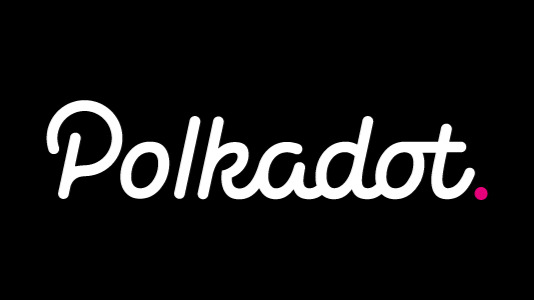 While the crypto community has been waiting for a major alt season to see their crypto holdings skyrocket in value, there has been some impressive moves in the crypto market lately.

DOT (Polkadot) has been on fire and has recently surged high enough to displace XRP on the fourth spot on market rankings.

Figures from leading analytics website Coingecko show that DOT has flipped Ripple’s XRP in terms of market capitalization after gaining a massive 29% in the last 24hours.

Binance-owned Coinmarketcap disagrees with the DOT market cap as it reports the circulating supply as 899,872,934, in contrast to Coingecko’s 952,979,553. It’s important to note that CMC was late to list Polkadot, which is a supposed competitor to Ethereum and the Binance Smart chain.

Polkadot is a fully interoperable multi-chain protocol that allows other blockchains to connect to the network as a sidechain. As a network protocol, it allows arbitrary data – not just tokens – to be transferred across blockchains. Working on “Substrate technology”, Polkadot has a number of parachains (known as shards in Ethereum). Parachains allow developers to deploy and allow users to use applications based on Polkadot technology. This is what many believe will give the platform traction as a potential Ethereum competitor, having reigned supreme in the world of DeFi and smart contracts.

One of the major updates driving the momentum is the recent launch of its Rococo parachain testnet that went live in late December.

DOT might look strong from a technical perspective, but that’s not about the only thing driving the price. With the crypto bull run in plain sight, the craze around DeFi coupled with the increased demand for scalable blockchain networks will likely continue to push the price of DOT higher.

BTC Hits $50k, Then Does a Little Tumble Down