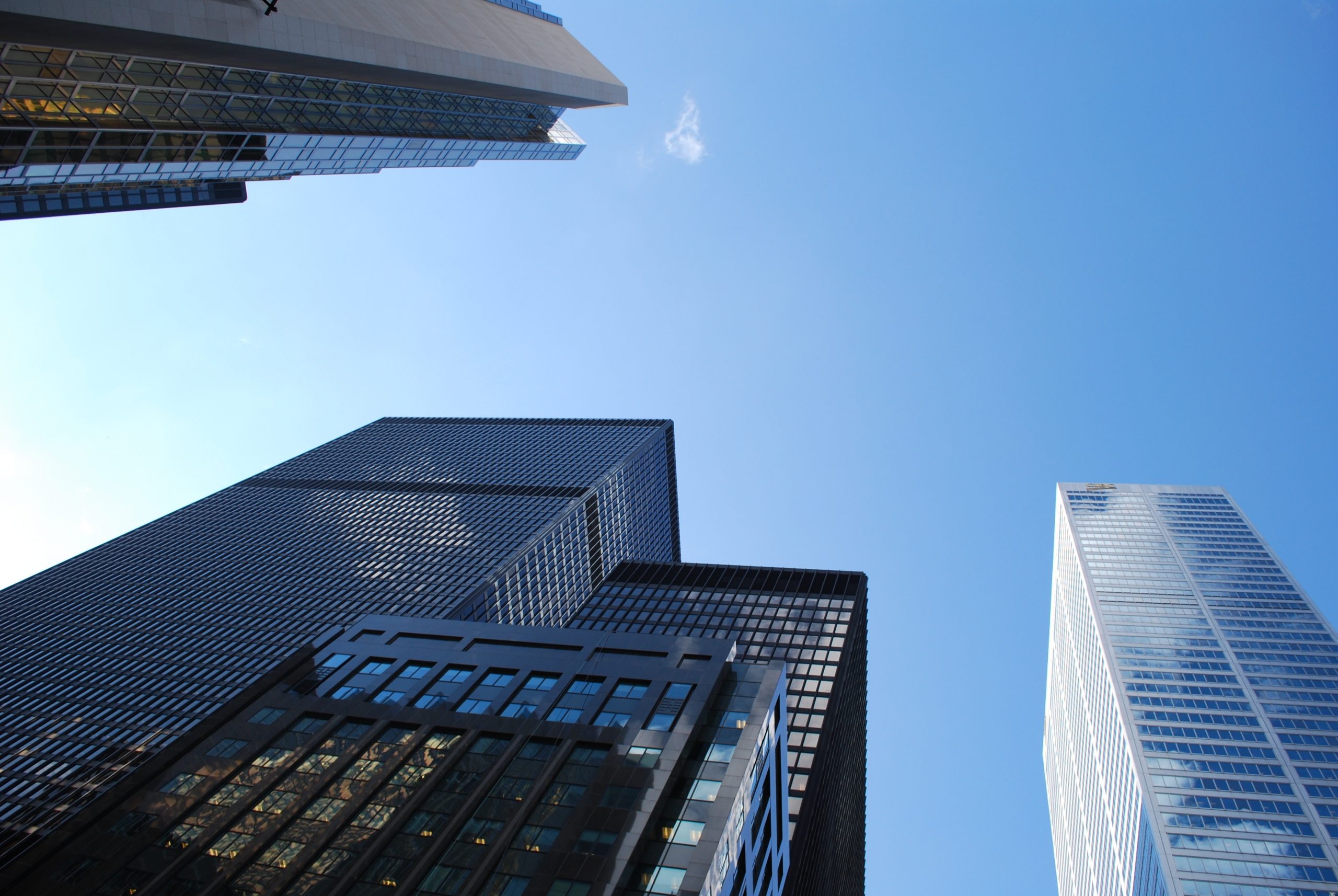 Asheesh Birla, the General Manager of RippleNet is of the opinion that firmtechs are about to grow into forces to be reckoned with to the extent of being serious competition to conventional banking this year, 2021 in a blog.

He was said to have even given a prediction that a fintech or cryptocurrency firm might assume ownership of a traditional company in the blog by team Ripple;

“The tide is turning. It is possible that we could see a fintech or cryptocurrency company acquire a traditional financial institution this coming year”.

Birla hopes to see this come to being with the drafting and implementation of robust regulatory frameworks in the Blockchain/cryptocurrency industry.

Regulation to be a hot issue in Biden’s Administration- Alderoty

However, despite the lawsuit against Ripple by the Securities and Exchange Commission since December, 2020, the General Counsel at Ripple; Stu Alderoty has stated that cryptocurrency regulation will be an issue of priority in the administration of Joe Biden, the newly sworn in president of the United States of America;

“Intelligent, well thought-out regulations communicated effectively and uniformly applied can help level the playing field and unleash innovation and further mainstream adoption here in the United states”, he said in the report.

This might have been due to the signal from Gary Gensler, picked to be the chairman of the Securities Exchange Commission by the newly sworn in President in his administration. Charles Gasparino of FOX Business reported that Gary said his agenda will cover cryptocurrencies and Fintech companies as well as Special Purpose Acquisition Companies (SPAC).

In a recent report by CryptoTVPlus, Mike Novogratz, Chief Executive officer of Galaxy Digital made a claim that Fintech should be compared with Decentralized Finance (DeFi) or bank stocks. If that be the case, can Fintech actually overtake traditional banking as claimed by RippleNet Head?