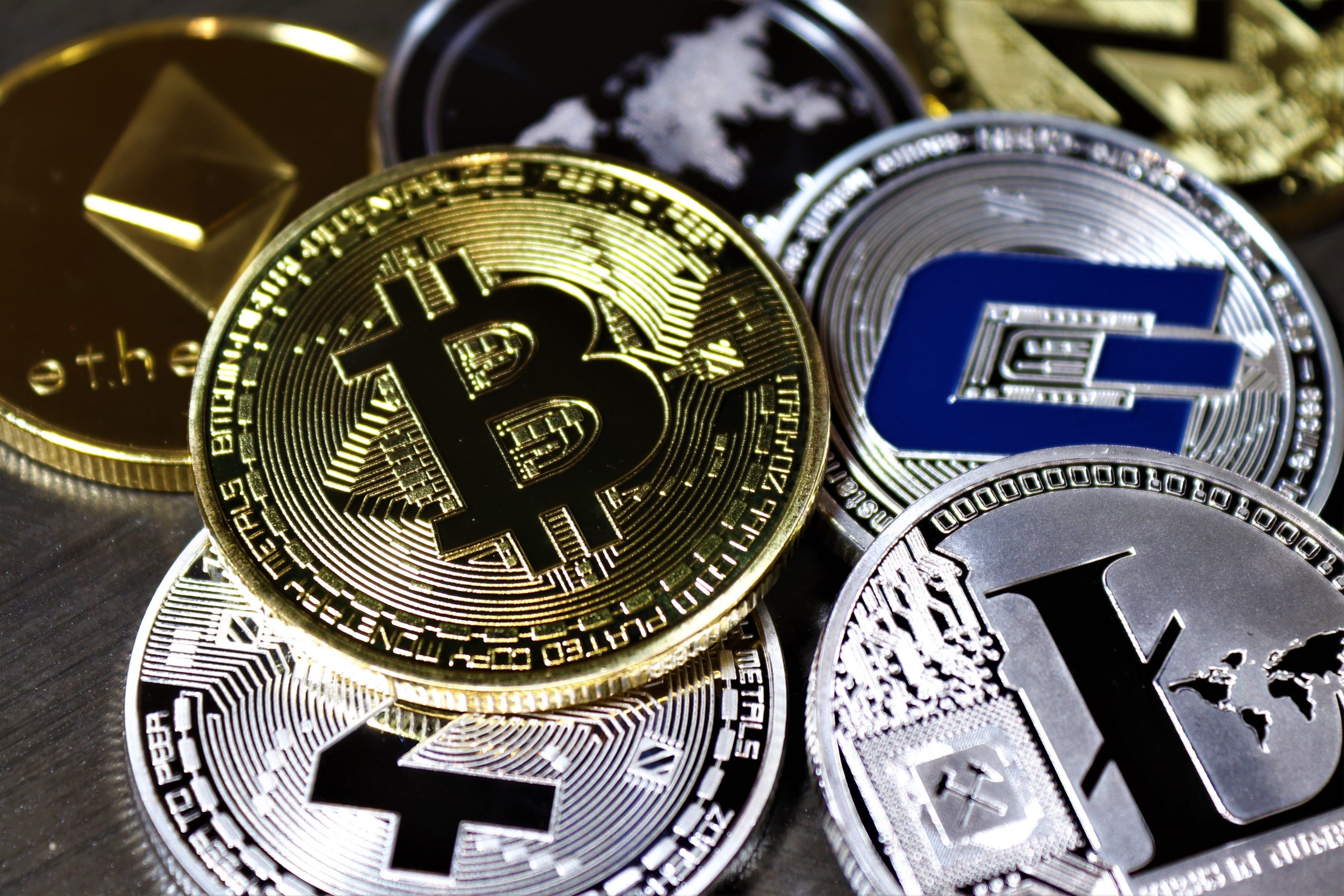 The latest release by Coin Metrics’ weekly bulletin; ‘State of Network: issue 86’ main focus was on how altcoins have performed since the bull run started in late December, 2020 and  so far into this year, 2021.

Furthermore, the report by Nate Maddrey (@natemaddrey) stated how alt coins that were highly valued and hot in the cryptocurrency industry during the ICO boom of 2017 are now more or less dead coins;

“Many alt coins have come and gone over the years. Most notably, during the ICO boom during 2017 hundreds of new tokens were launched at ridiculously lofty valuations, many of which are now dead and gone”.

However, the report went on by stating that the 2017 Bull Run is quite different from that of this year, 2021 in the sense that the institutional investors are behind the rally, not the retail traders. Although the release claimed that the rallying of alt coins is determined exclusively by the retail traders as institutional investors focus mainly on $BTC and $ETH. It compared alt coins to penny stocks which individuals that seek sizable gains invest in;

“…this current run is a little different: signs point to it being driven by institutional investors, rather than retail. Alt coin investing is largely considered a retail phenomenon. Similar to penny stocks, it’s often driven by individual investors looking for outsized gains.”

The coins that could be termed as being in the alt season are Ethereum; it should not really be called an alt coin any longer but by definition of alt coin in this piece, it is an alt coin. Others are Chainlink ($LINK) Polkadot ($DOT), Binance Coin ($BNB), $DOGE, $LTC among others.

Meanwhile, XRP and EOS might be excluded from the party. Ripple (XRP) started dipping when its case with the SEC (Securities and Exchange Commission) started. Losing the case set the ‘sell off’ process by investors in motion. EOS on the other hand only had a dip of about 7.5% due to the resignation news of Block One’s CTO, Dan Larimer.