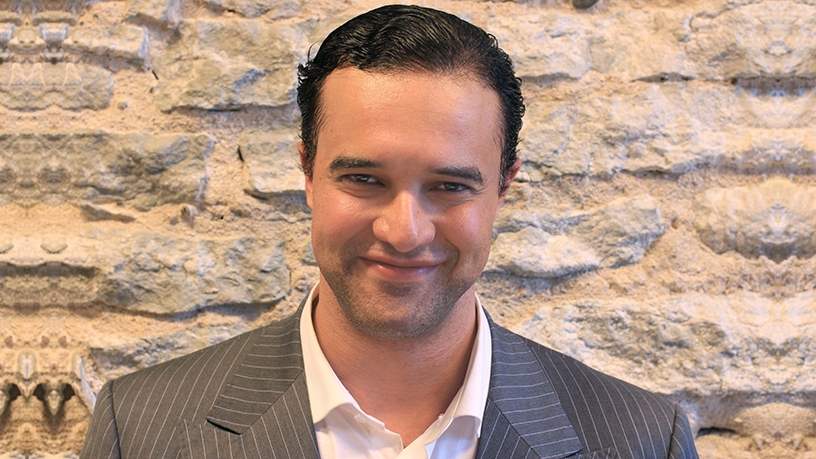 Paxful, the leading peer to peer online marketplace for the sale of bitcoin and giftcard plans to setup a business incubator in Nigeria. This was made known through a tweet made by the CEO, Ray Youssef on Friday.

Ray Youssef said Paxful has a big pan to grow its local Nigerian team by 10X and also to build an incubator. “Nigeria is the lion”, he added.

Paxful had in September, appointed a Regional Manager Nena Nwachukwu, in a bid to expand its presence in Nigeria, a prime market. According to the Paxful Head of Africa & Middle East, Tugba Abadan, the decision to expand operations in Nigeria enables the firm to listen to its users more carefully and to continually ensure that their concerns are addressed.

Nigeria is Paxful’s biggest market, Ray Youssef said. The Nigeria people have taught us what Bitcoin’s killer app is.

He said this as a response to the tweet by the CEO of Twitter, Jack Dorsey which contained a link to an article that says Nigeria is now the world’s second-largest bitcoin market after the United States of America.

While the CEO didn’t reveal when the incubator will be setup, he also said Paxful is about to break the news of its new Director of Philanthropy and the firm will lead the drive for true social justice.

Through the leadership of Ray Youssef, Paxful has with its #BuildWithBitcoin Initiative built several schools across Africa.

Related Topics:Paxfulray yossef
Up Next