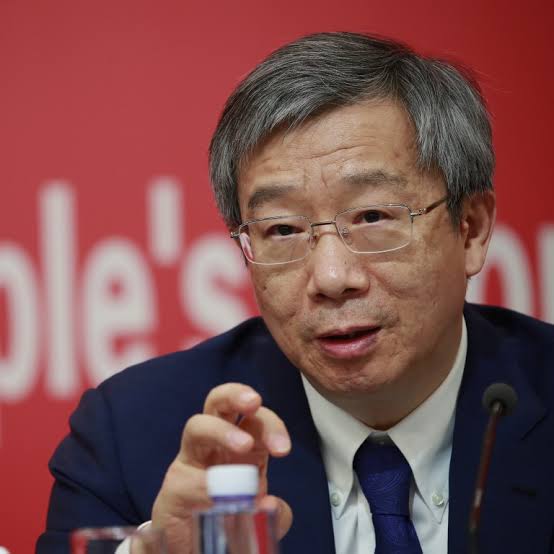 People’s Bank of China’s (PBoC) governor, Yi Gang, has commended the outcome of the recent National Bank’s CBDC- Central Bank’s Digital Currency- at the Fintech Week held in Hong Kong on Monday. The governor noted that the model program which has traversed across several Chinese metropolises this year, has “proven successful”.

He also highlighted that the economic and financial services in distant zones in the sticks have been strengthened by novel technologies like microloans and risk management. This is enabling how China is scaling its digital currency.

The global COVID-19 pandemic has also augmented the need for novel methods of doing things like contactless banking. This new wave of operating on a day to day is a major challenge for many nation’s central banks who are examining how to offset “consumer needs and safety”.

Gang also emphasized at a Virtual Board with the General Manager at the Bank for International Settlements Agustin Carstens and the President of the Dutch Central bank, Klass Knot, that not protecting consumers’ private data is a major challenge.

According to a Monday Reuters report,  The PBOC governor stressed that the digital Yuan may not be released in the nearest future as the project is still in the incubation phase. However, he noted that China must establish a “fairly complicated and fairly complete legal framework,” especially as regards transparency and openness.