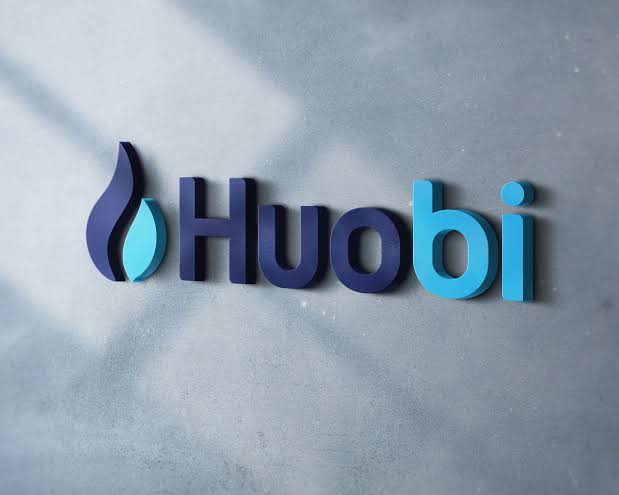 Leading cryptocurrency exchange, Huobi has come out to quell the rumors going round about the arrest of a senior executive of the firm.

Huobi took to Twitter to say it is operating normally and that the rumors of the arrest of a Huobi senior executive are false.

According to the tweet, Huobi said it has taken record of it’s management team members, they are all accounted for and none have been detained.

All of Huobi’s management team members have been accounted for and have not been detained or arrested.

We understand that the spread of false information can lead to concerns about the safety of user assets, but please rest assured your assets are safe.

Assuring users of safety of their crypto assets on the exchange, Huobi said “We understand that the spread of false information can lead to concerns about the safety of user assets, but please rest assured your assets are safe.”

It went further saying it’ll continue to adhere to the principle of User First and fully ensuring the safety of user assets, and continuing to work hard to achieve the goal of “global, complaint, professional and diverse”.

This is coming not long after the reported arrest of Star Xu (Xu MingXing), Founder of OKEx in October. OKEx released a statement saying it had suspended withdrawals because one of its private custodian was cooperating with a public bureau in an investigation.

Local media later reported that it was actually Star Xu that was cooperating in an investigation after he was ‘taken away’ by the police.

After quelling the rumor via the tweets, Huobi thanked the community for their support and trust however, that may not be enough as a twitter user said “Get the guy to say this on a live stream then”

Get the guy to say this on a live stream then.