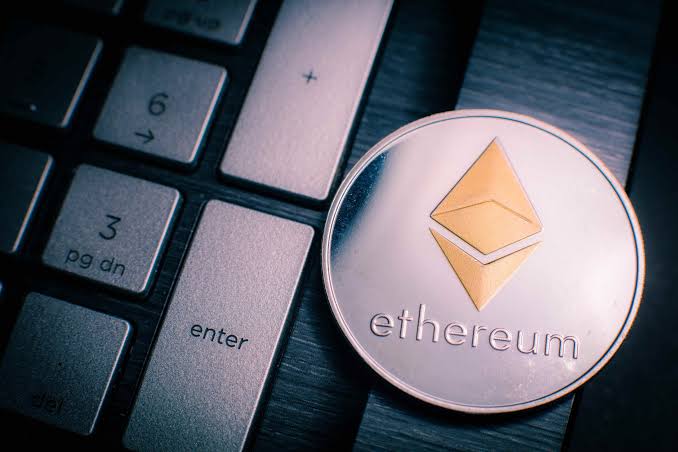 The Ethereum Decentralized Finance Community went bananas today, the 12th of November 2020 as a benign bug stemming from the Blockchain’s code dissected the Ethereum transaction history into two. It appears that this was as a result of a replacement of code that was covertly imputed into a “previous Geth Update.”

Apparently, the update was curated to circumvent the very thing that it ended up doing- dissecting the Ethereum transaction history into two as the operators of Ethereum nodes overlooked the update.

It appears that the nodes that did not subscribe to the update aforementioned believed that the update was not a major move, unknown to them, this update came with it, a modification to Ethereum’s consensus design.

The glitch started out as a challenge with Infura – servers powered by ConsenSys, which enables many a DeFi App run on the Ethereum blockchain.

The Consensys-run servers stopped working at about 9:00 Nigerian time on Wednesday, the 12th of November 2020. Many Ethereum run Apps also followed with the likes of Uniswap, COMPOUND, MakerDAO going down as well.  Even Binance halted Ethereum trading after seeing converse on-chain actions on the ETH system. There had been a code splitting bug running things.

Geth has given a necropsy examination today and it offers an explanation to what actually went wrong. It appears that the bug was deliberately incited.

This may be one of ETH’s biggest issue since the 2016 DAO fork.

This glitch raises suspicion regarding Ethereum’s often asserted decentralization and how mature its developer coordination is as the world awaits Ethereum 2.0 which is projected to be live before the end of 2020.