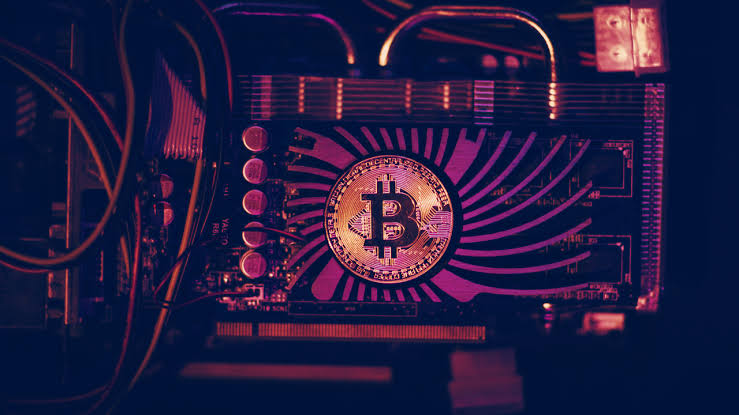 The present bitcoin hash rates appear to be setting a new record standard regardless of how volatile bitcoin prices have been lately. Records show that the recent hashrates have hiked to new all-time highs. In fact, regardless of the dipping and hiking bitcoin price cycle, the Bitcoin community is enjoying a wider increase in adoption and use far more than other cryptos and tokens. It appears that the more the mainstream adoption of the digital gold, the higher the hashrate. Ofcourse, a higher hashrate is also accompanied by an attendant difficulty adjustment which is projected to be “+11% difficulty adjustment” this weekend.

What is this Hash Rate thing?

Hashrate is basically the speed at which a mining computer effectively processes a crypto “on-chain action” or better still a bitcoin transaction or a block hash. Simply put, it is how fast the computer’s hashing computation is. It is the coinage used to qualify the proficiency and capacity of a mining apparatus.

A hashrate is estimated in hashes per second (h/s) with a relevant mega, giga or tera qualification.

When you want to know how much computing power miners exert in running a bitcoin on chain activity, check the hash rate. You will see that there is indeed a link between the amount of energy exerted into processing transactions and the price of bitcoin because when miners realize that they will obtain higher returns, they concentrate on hashing.

It has been said that an increased bitcoin hash rate suggests a wider adoption for BTC and  although this contributes to the difficulty of the Bitcoin network, it is still a strong indicator of a scaling network. What is more, the more the hashing done on the Bitcoin network, the harder it is for hoodlums to hack the network.

Related Topics:Bitcoinhashhashraterising hashrate
Up Next