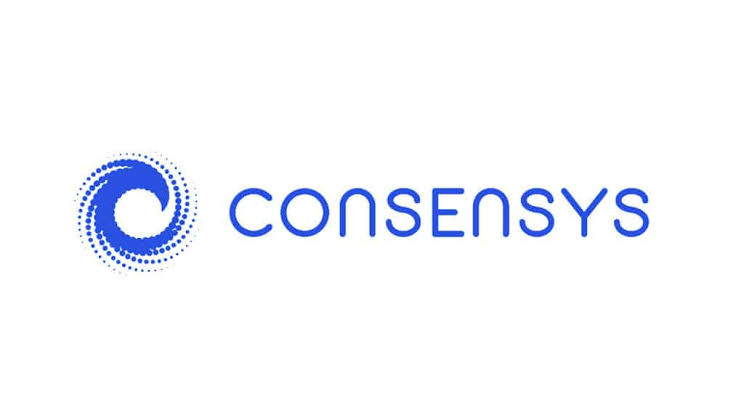 The two companies disclosed this on Tuesday where it was revealed that JPMorgan has made a strategic investment in ConsenSys and there’s a commercial arrangement to continue to support JPMorgan in their projects.

The companies have not revealed the financial terms of the business relationship which according to them will remain ongoing.

As part of the deal JPMorgan also made a strategic investment in ConsenSys, but the companies declined to disclose financial terms of the relationship, which will remain ongoing.

“We have acquired the Quorum IP, JPMorgan has made a strategic investment, and there is a commercial arrangement to continue to support JPMorgan in their projects,” ConsenSys Chief Executive and founder Joseph Lubin

The team working on Quorum according to Umar Farooq, global head of blockchain at JPMorgan, will remain at JPMorgan and help with the transition over the next year and will later work on other blockchain projects

“We believe a platform like Quorum could thrive better in the hands of a software and services oriented organization,” Umar Farooq.

Blockchain,  the technology powering cryptocurrencies has been seeing increasing adoption by financial institutions owing to its secure, fast and ease of moving value across a wide network.

Organizations has been leveraging the technology in developing products that could revolutionize business operations and improve profitability and efficiency.

The Quorum platform was developed using the Ethereum network. It is being used by JPMorgan to run its interbank Information Network which includes over 300 financial institutions.

JPMorgan revealed the network and other bank projects running on Quorum will continue to operate using the platform,

ConsenSys is the leading Ethereum software company founded by Joseph Lubin with headquarters in Brooklyn and additional United States offices in Washington, DC and San Francisco.