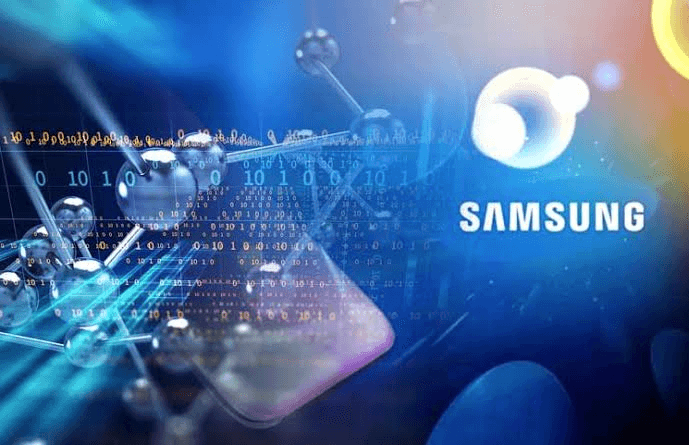 Samsung has integrated TRON blockchain into its Blockchain Keystore, and its decentralized App Store.
According to a release note dated today the 29th of October, 2019 by the South Korean Tech giant, the new version of the Samsung Blockchain Keystone SDK v1.2 now includes API support for TRX transactions.
Founder of TRON, Justin Sun had three days ago gave notice that the firm will be partnering with a mega corporation.

#TRON will partner with a hundred billion USD megacorporation next week. It will not only benefit $TRX but all TRC10&20 tokens including $BTT & $WIN etc. It will broadly distribute #TRON Dapps and tokens to billions of customers. TBA. Make a guess?

Since TRX migrated to its own chain from the Ethereum blockchain, it has created its own standard of tokens such as the TRC10 or TRC20 standards and these by the integration are now supported by the updated version of the Samsung Blockchain Keystore.
The addition of support for TRON’s TRX will see the large customer base of Samsung having a ready to use TRX wallet on their devices while also giving exposure to the Justin SUN’s led cryptocurrency.
Two months ago, it was revealed that Samsung has added support for Bitcoin, Binance Coin and some stablecoins to its flagship device, the Samsung Galaxy S10.
At the point of the addition, it made up 33 different cryptocurrencies Samsung had added support for.
On the 27th of June, 2019, Samsung released the Blockchain Keystore and it has gone through several stages of reported development of which on the 11th of July, it removed minimum SDK version in Samsung Blockchain Keystore SDK.
Almost a month after, on the 8th of August, Samsung added APIs to support Bitcoin and Klaytn transactions.
The blockchain keystore SDK is currently restricted to certain cryptocurrencies, devices and regions. Samsung stated them to be:
Devices : Galaxy S10 series, Note10 series, Galaxy Fold and the Galaxy A9 5G.
Regions : Canada, Germany, South Korea, Spain, Switzerland, United States of America and the United Kingdom
Blockchain Platform(s): Bitcoin, Ethereum, Klaytn and Tron.

Margin Traders on Binance Can Now Trade IOST and VET.