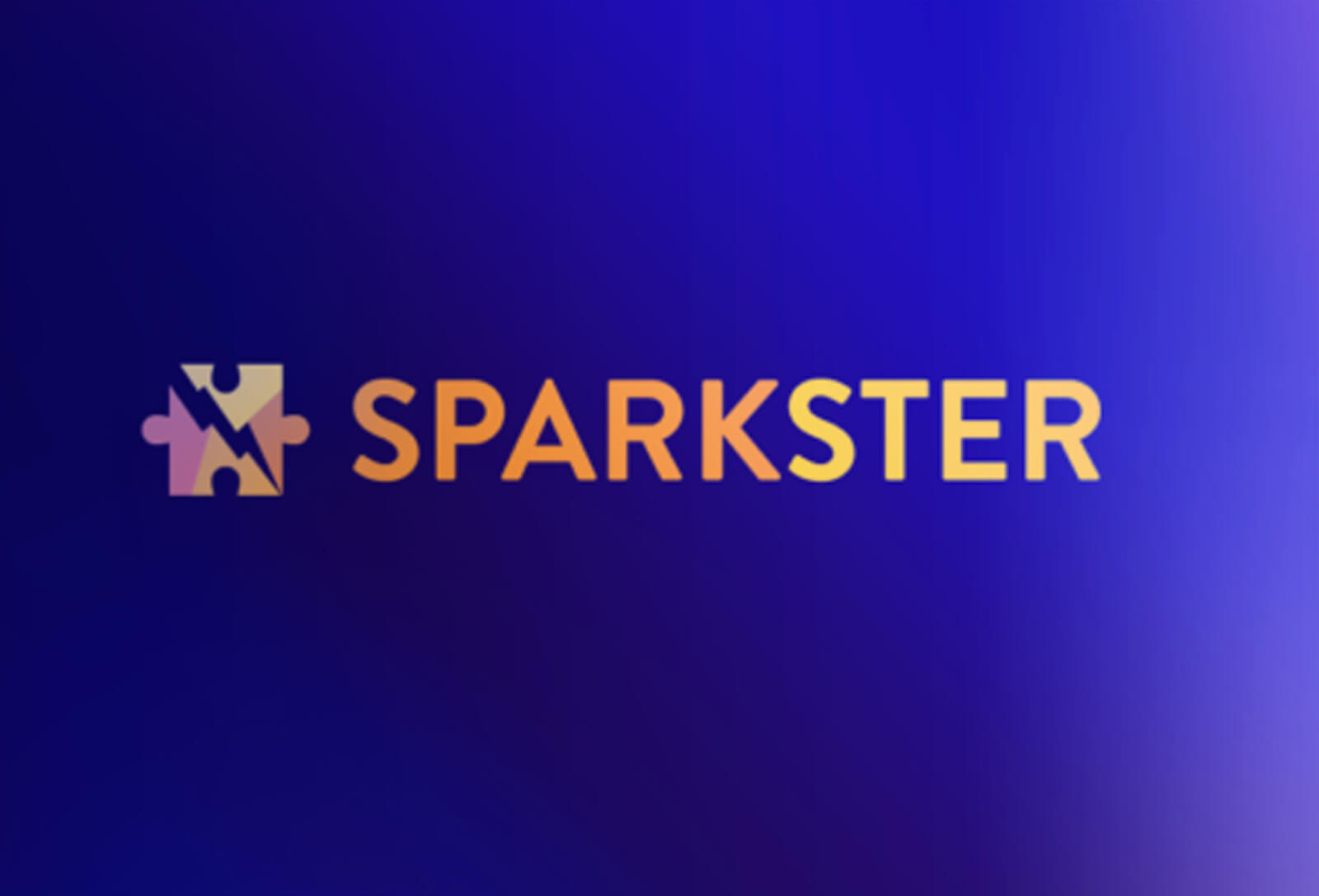 Sparkster has unlocked the Sparkster Token (SPRK) one year after ICO contributors bought in and announces listing on Bithumb exchange.
Sparkster is a blockchain project that prides itself in bringing the blockchain revolution to a new level, as it claims. It is a platform that enables just anyone to build software without writing code and the ability to run that software on the Sparkster Decentralized Cloud, a specialized blockchain that can support more than 10 Million TPS. It claims blockchain is too complicated and too slow to be adopted by mainstream business hence Sparkster’s Decentralized Cloud runs its software on users smartphones, avoiding server costs. The community earns tokens for making their devices available, and the business world enjoys much lower cost Cloud Computing.
It held an ICO during the month of July last year, raised its revised hard cap of $22.2 million and has since distributed tokens to contributors who found out they couldn’t trade even on decentralized exchanges such as Forkdelta or IDEX as it was locked by the project team.
This sparked outrage within its community of which series of AMA was being held to quell the situation. By March 2019, Sparkster team continued to assure its community that the unanimous decision taken by the team to lock its token was in the best interest of the project and its community and that big news was on the way to being announced.
Consequently, after a few months, it announced the token unlock and major exchange listing would happen on the 9th of June 2019. With much anticipation from its community and many of them expressing their doubts as this might be another antic by the team to make them keep faith with the project they considered a colossal disappointment, the Sparkster team acted through to its word by finally unlocking the SPRK token about a year after ICO.
Token price as at press time is $0.019 as compared to $0.15 which was its ICO price. It continues to assure its community that present token price does not reflect the overall value of the project and has since announced the listing of its token Bithumb Pro which is different from Bithumb.com, Korea’s largest digital asset trading platform.
It has also released ready-made products which the SPRK token is supposed to power as a utility token.

Related Topics:blockchaincryptocurrencyFeaturedNewsSparkster token
Up Next