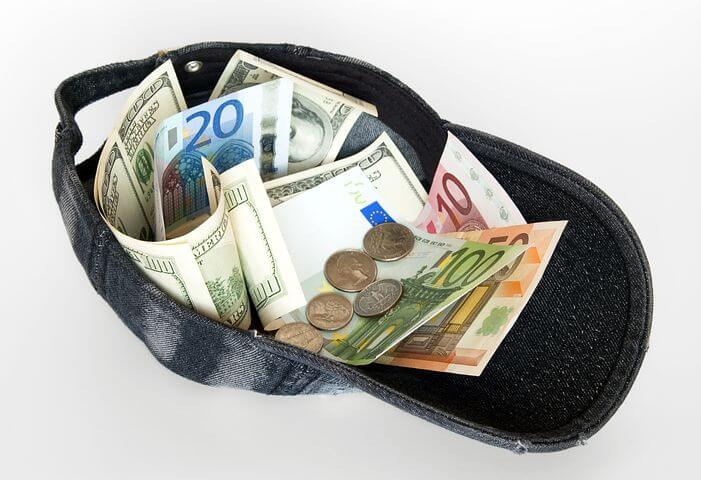 Cryptocurrency has given charity a new shape. Paxful, one of the world’s largest peer-to-peer (P2P) bitcoin marketplaces has announced that the second school on its #BuiltWithBitcoin project in Rwanda has now been completed. The initiative was able to raise over a $100,000 through donations in BTC, ETH, BCH, DASH and LTC to fund the construction of the first primary school in the area.
paxful was able to achieve this feat in partnership with ZamZam  charity. Yusuf A. Nessary the president of ZamZam explained, “Having proper education centers is fundamental in moving countries like Rwanda forward, while also increasing their standard of living…We are beyond thrilled to have partnered with Paxful in order to provide education for (the) next generation and beyond.”
The initiative will also employ six full-time teachers to carter to the educational needs of the children between the ages of 6 to 15. The school is located in the Bugesera District and the structure contains six classrooms, bathroom stalls, a cafeteria, a water well system that would hold 35,000-liter and solar panels.
Paxful launched the #BuiltWithBitcoin initiative last year and started by donating $50,000 in bitcoin which was used to build the program’s first nursery school in Rwanda. Paxful has also granted scholarships to some female Afghan refugees in the United States and plans to build 100 schools across Africa. The address donations can be made to is 3Q5CESP85hhXTLSy2HDbSyNchb5Bi8D7ku and Paxful aims to transform the lives of the people of Rwanda through cryptocurrency.

What do you think about the #BuiltWithBitcoin initiative? Share your opinion with us in the comment section below.

Ohio Becomes the First State to Accept Bitcoin for Taxes

Enjoyed every bit of your blog post. Really thank you! Much obliged.