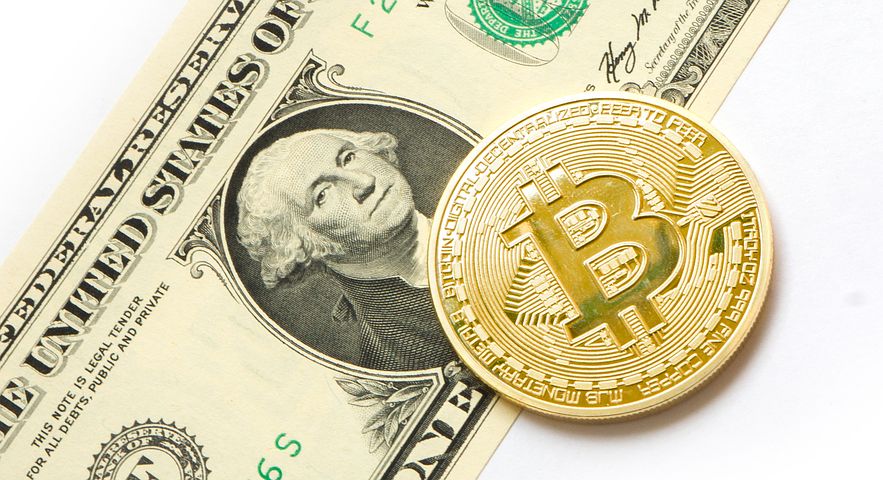 Bitcoin doesn’t seem to be slowing down anytime soon. Reports have it that the state of Ohio is set to become the first in the United States to start accepting bitcoin payments for tax bills. The Wall Street Journal reports that the taxes will be limited to businesses purposes. Also, BitPay, an Atlanta firm would convert the Cryptocurrency to dollars first as the tax would not be going directly into Ohio’s coffers.
Ohio is making this move to support cryptocurrency as a means of payment. The report revealed that before local businesses can pay their taxes using BTC, they will have to register on the OhioCrypto.com. After registration, they’ll be able to pay taxes, sales and employee withholding taxes in crypto.
Josh Mandel, state Treasurer believes that the program will help Ohio stand out in crypto adoption although he claims that it is not a move by the state to make bitcoin a legal currency in the state. Equally, it is not known the amount of business that will patrons this program. Mandel, however, claims that some business has asked to utilise BTC as a medium of tax payment. He also revealed that the move to make Bitcoin a medium of tax payment was made possible since he did not require a bill to be passed to implement the program.
On the other hand, some other states in the US such as Arizona, Georgia, and Illinois, had been unable to implement bitcoin payments for taxes as the proposals got stalled in their state legislatures. Mandel, however, claimed that he can direct the office to accept bitcoin without the state legislatures’ approval.
This would be a significant feat in the crypto sphere if accomplished. Bitcoin has been losing face recently and this could help it regain its value. Other states such as New York already making plans to utilise cryptocurrency.

What do you think about this step by Ohio? Share your opinion with us in the comment section below.