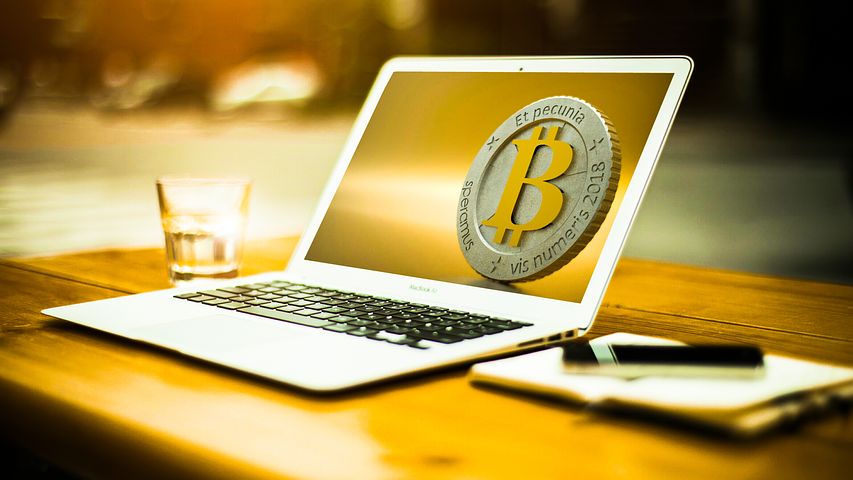 Freelancers find cryptocurrency to be of an advantage to them, it enables them to transact with clients who they may not know or trust. The survey revealed that 13% found it to be an advantage for international payment, 12% considered it a bonus for eliminating middlemen, 8% liked its low commission status. Also, 9% of those surveyed found it advantageous in its transparency, while 11% chose all the qualities mentioned and 4% did not choose any of the qualities.
However, Founder and CEO of Humans.net, Vlad Dobrynin has revealed that they will be integrating the blockchain technology to their freelancing platform. He explained that the technology will help people get faster search result regardless of their geographical location as well as protect users data.

What do you think about freelancers receiving cryptocurrency as payment for their services? Share your opinion with us in the comment section below.