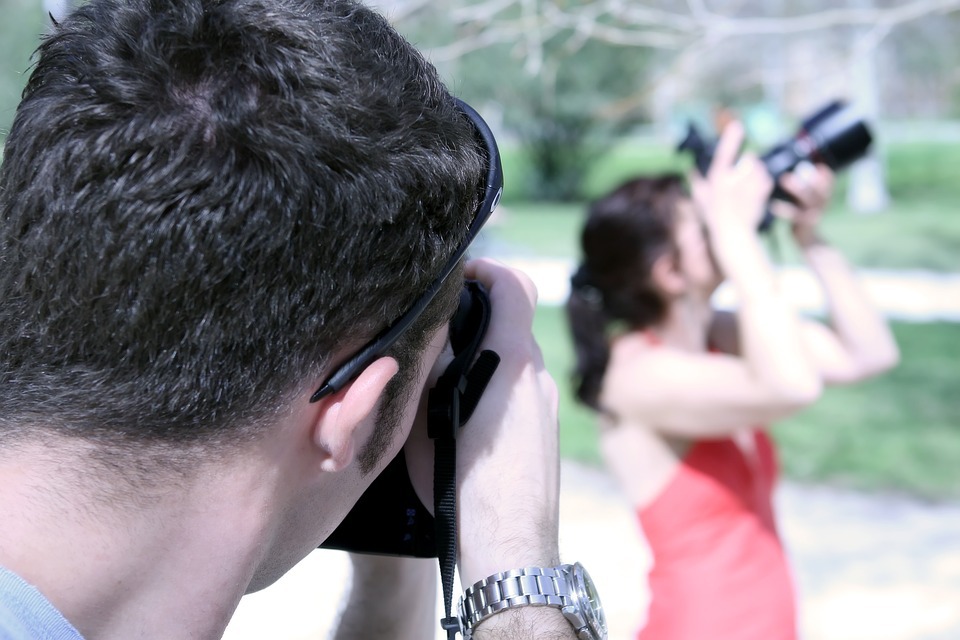 Your Favorite Celebrity is into Cryptocurrency and Blockchain

The crypto storm is moving everything in its path and celebrities are not left out. The number of celebrities interested in the crypto and blockchain space is gradually increasing. These celebrities are great influencers and can help spread the crypto knowledge as well as inform those who are unaware of what the blockchain technology is about. Here are some of the celebrities who are involved in blockchain and cryptocurrency;
Athletes in Crypto
Asides displaying their sportsman skill in their various fields these celebrities are also involved in one blockchain or cryptocurrency projects or the other. Luis Suarez, who plays for FC Barcelona and Uruguay’s national football team invited his 25M followers on Instagram to join Stox. Suarez is making his predictions on the US open on the Ethereum-based prediction market platform and wanted his followers to join in. Another football star, Lionel Messi is now a global brand ambassador for Sirin Labs, developers of the blockchain-based secure smartphone and PC.
Footballers are not the only one interested in cryptos as boxer, Floyd Mayweather supported an ICO called Hubii Network. Floyd also announced that he would soon be called Floyd Crypto Mayweather. Way back in 2015, Boxing legend, Mike Tyson partnered with Bitcoin Direct to introduce Bitcoin ATM.
Actors/Actresses in Crypto
Actors and actresses are not left out as well from Hollywood Ashton Kutcher who is an investor in the cryptocurrency exchange, BitBay, and Unikrn, an eSports betting digital platform.  Right down to Brooke Pierce, holloywood actor who was a child star in problem child. He co-founded a venture capital firm called Blockchain Capital (BCC). Also, Actress and comedian Roseanne Barr began publicly backing bitcoin last year, she also tells her followers to keep themselves informed about digital currencies.
Drew Carey is not to be left out as the comedian and actor encourages bitcoin adoption particularly in the food and beverage industry.
Singers in Crypto
Rapper and actor, Jamie Foxx used Twitter to endorse Cobinhood’s ICO, a ‘zero trading fee cryptocurrency exchange’. It seems rappers are all into cryptocurrency as rapper, The Game who owns a marijuana dispensary in the state of California became part of the advisory board of Paragon, a blockchain based company that aims to disrupt the marijuana market. DJ Khaled was seen with a Centra card on Instagram. He has since been in support of the Centra ICO.
On the other hand, Rapper and songwriter Nas has invested in Coinbase as well as up to 40 technological startups.  Also, former Spice girl Mel B became the first musician to receive bitcoin as payment way back in 2013.
Many more celebrities are involved in cryptocurrency. Akon plans to build a blockchain city in his home country Senegal. Social media personality Kim Kardashian received her first bitcoin and a physical representation of the cryptocurrency last week.

What do you think about celebrities in Blockchain? Share your opinion with us in the comment section below.

NEM is Winning the Hearts of Developers in Africa