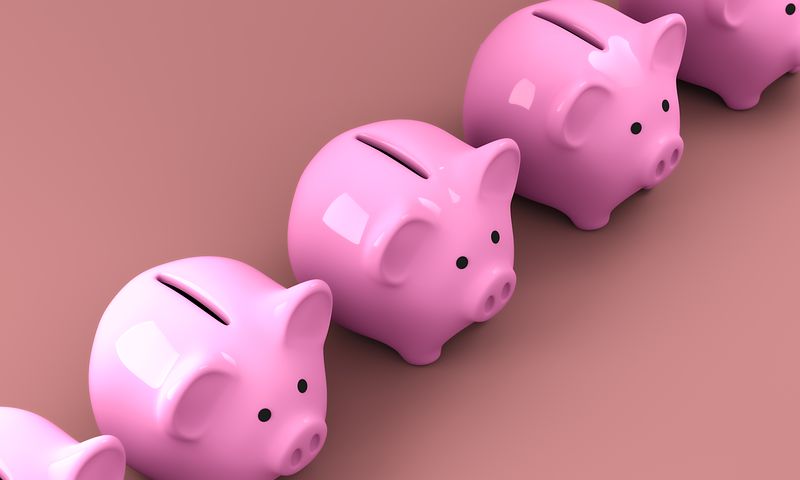 Will Cryptocurrency Provide a Solution to the Problem of Africa’s Unbanked?

Since the inception of Bitcoin, cryptocurrency has been praised as the best solution for liberating the unbanked from financial exclusion. There is an estimated population of 2 billion people in the world without access to a modern financial system according to the World Bank, a third of this population live in Sub-Saharan Africa. With the continent opening its arms to cryptocurrency and the blockchain technology in recent months, the new technology and its underlying use case cryptocurrency has gained mainstream acceptance. Despite the limitless possibilities the technology possessed, the question seems remains how much of a solution the technology seems to possess to solve the problems of the Unbanked.
Remittances and cross border transactions have been a big problem of Africa and cryptocurrency seems up be a viable solution to this problem. However, its volatile nature and cost of transaction as well as the lack of regulation has limited the effectiveness of cryptocurrencies on the African continent. The need to send money to Africa via another channel other than banks and wire services that charge has much as 10% per transactions still hasn’t been fixed by cryptocurrencies. Although initially, Bitcoin transactions were cheaper with the average transaction fee being only a few cents, however, the transaction fee has proven to be extremely volatile. The average transaction fee climbed to as high as 50 USD December 2017 and dropped to 2 USD in March 2018.
The problem with transaction fees within the bitcoin network is that the cost of transaction does not depend on the amount of bitcoins being sent. You might find that for smaller transactions, the cost of  could be very high. Also, there might be no ecosystem to support the exchange of cryptocurrency into local currency since the local merchants might not accept them.
Also, there is no regulatory framework in Africa to monitor the progress of cryptocurrency yet instead the Governments issue warnings against trading. However, cryptocurrency is still gaining a wide range of acceptance and cryptoprenuers are looking for innovative ways to utilise digital currencies. We however look forward to a future where cryptocurrency transaction cost becomes reduced as the technology matures. This way, cryptocurrency becomes a remittance option for Africa and a means to reach the unbanked.

Do you think cryptocurrencies will be a solution to Africa’s unbanked? Share your opinion with us in the comment section below.