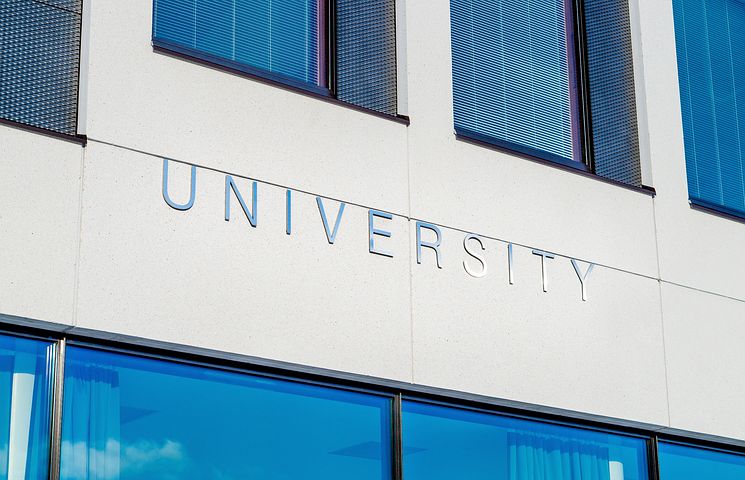 What do you think about blockchain certification? Share your opinion with us in the comment section below.