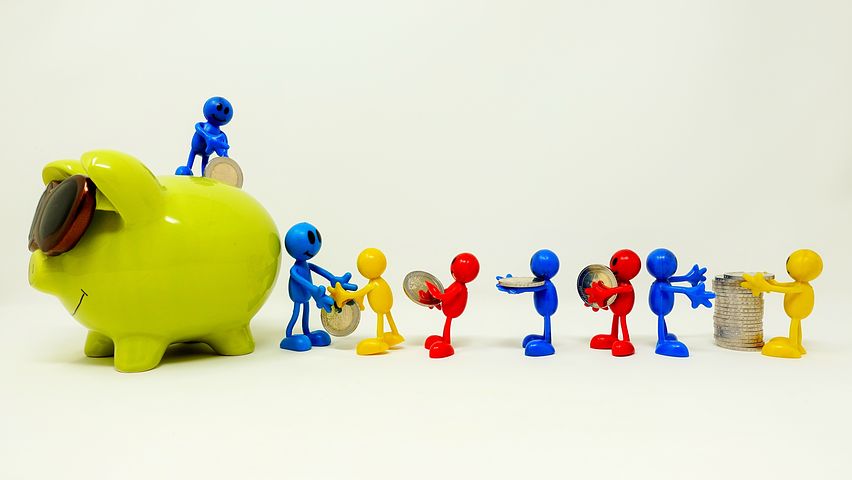 Paxful is utilizing Bitcoin to reach the grassroot communities as well as create alternative funds for charities. The cryptocurrency exchange and marketplace had launched #BuiltWithBitcoin last year, Now, the exchange is partnering with Zam Zam Water, an International non-profit organization. The duo are planning to make a difference in the communities they are reaching out to.
Paxful has reached out to a lot of persons across Africa. The exchange has built water wells, about 100 schools and created support for agriculture across the continent. Ray Youssef, CEO and co-founder of Paxful explained that one of the key goals of the firm is to bring financial inclusion to the unbanked through bitcoin.
Ray explained that #BuiltWithBitcoin is the next logical step the exchange is taking to help people around the world gain financial inclusion and access to critical financial resources. Paxful aims to make “a real and lasting difference” in the communities they are Working with through their partnership with Zam Zam waters.
Artur Schaback, Paxful CTO, and co-founder explains their plans and hope for  #BuiltwithBitcoin. He hopes it will be a model for charity in the crypto community. He explains, “The potential to make a difference is massive and we’re excited about the future of crypto-backed development.”
Paxful had already started a crowdfunding campaign along with the #BuiltWithBitcoin initiative. The campaign has been able to raise R1.3million which is needed to build a primary school in Rwanda. The initiative had earlier built a Nursery school in the country. The school which is the first #BuiltWithBitcoin project is located in Kasebigege Village in Bugesera District in Rwanda. Paxful had donated about R660,000 in bitcoin to aid in the construction of the nursery school in 2017. The initiative had also awarded about R200,000 worth of scholarships to female Afghan refugees to help them pursue their careers in the United States. This new partnership between Zam Zam and Paxful will bring a new life into charity.

What do you think about Paxful’s #BuiltWithBitcoin? Share your opinion with us in the comment section below.