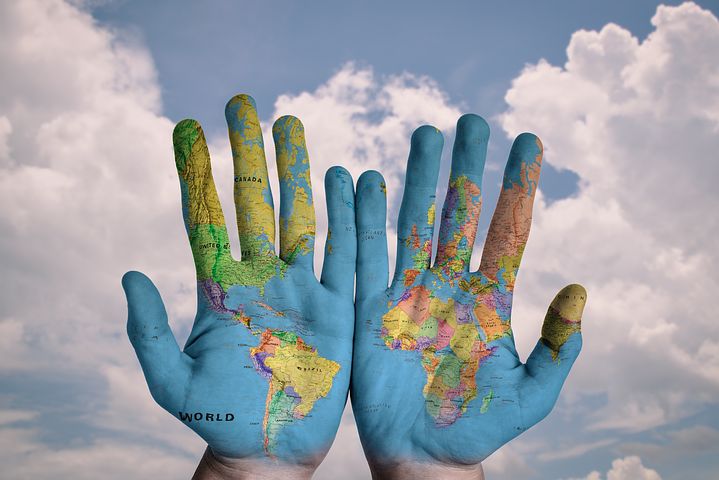 African financial institutions are beginning to see the potential of the blockchain. The blockchain lacks a centralised ledger for transactions and this allows for greater transparency and reduction in cost in all sorts of trades and other activities. However African banks are buying into the technology and some African banks are already utilizing the technology. One of South Africa’s biggest bank, Barclays Africa Group joined R3, a New York-based blockchain firm. The firm is a coalition of 45 firms and develops blockchain for the utility of global financial system.

Africa is relatively new to the blockchain space and unlike the banks of other countries in the world they are taking the blockchain technology in their strides. Although there are many regulatory hurdles on the way, speculation is that Kenya or South Africa will likely be the first to integrate the blockchain into its banks.
The South African Reserve Bank (SARB), South Africa’s Central Bank actually utilised Ethereum based platform, Quorum to test bank-to-bank payment transfers. The project Khokha was a collaboration of eight South African banks including Absa, Capitec, Discovery, FirstRand, Investec, Nedbank, SARB and Standard Bank. The blockchain project was to replicate South Africa’s current bank-to-bank payment platform, the South African Multiple Gross Operation Settlement System (SAMOS), using the blockchain technology.
Rwanda also got involved with the blockchain with the I&M Bank located in Rwanda together with Blockbonds announced that they are rolling out the SPENN. The  SPENN was the country’s first platform that would be based on the blockchain technology. The platform would enable Rwandans utilise the blockchsin application just like a mobile banking option and enable them make a range of financial transactions.
African Banks could benefit greatly from the blockchain it could help in streamlining their credit-scoring processes as well as make lending more efficient as well as make transactions faster and more transparent.

What do you think about banks employing the blockchain? Share your opinion with us in the comment section below.