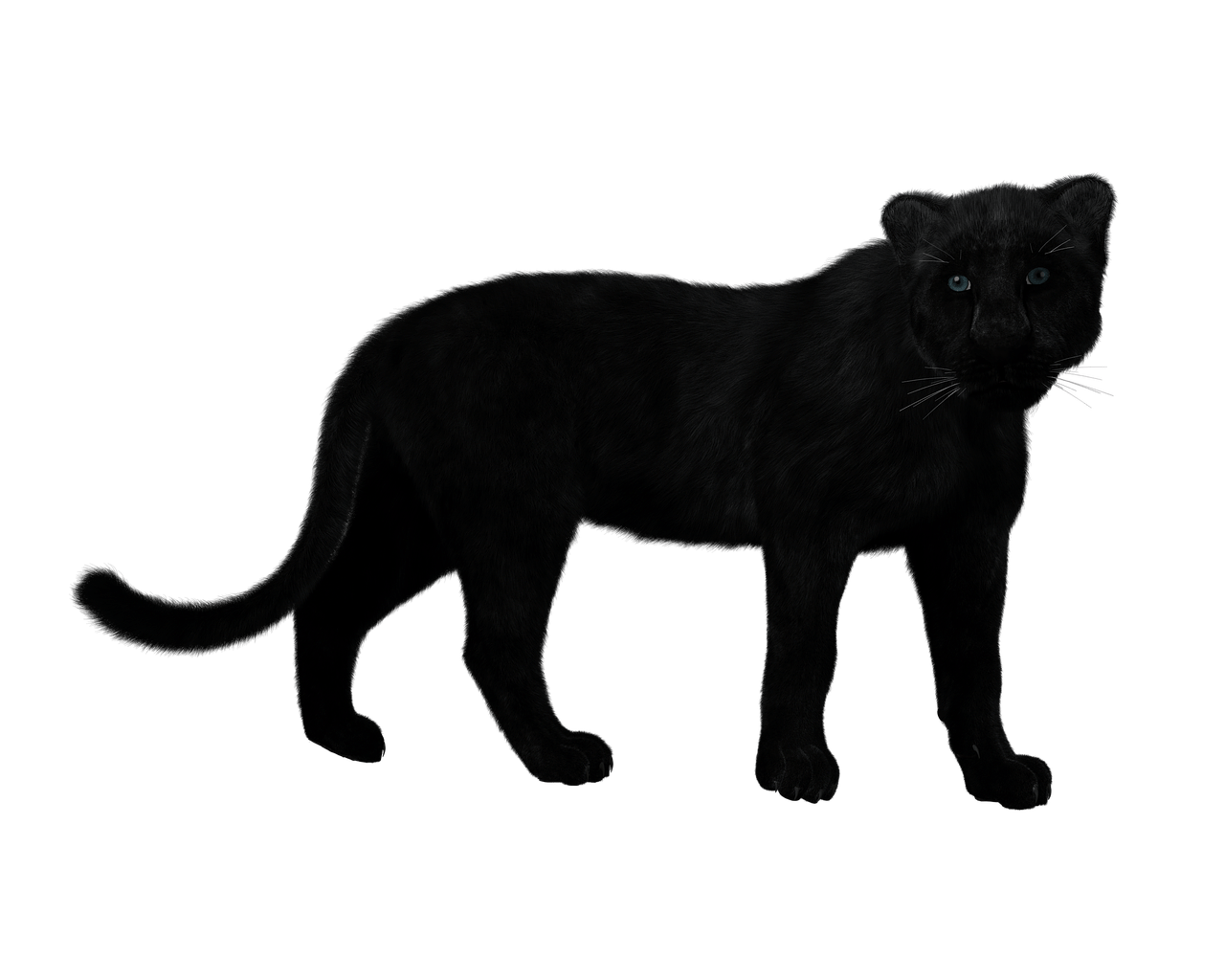 Marvel and Crypto Based Group Tussle Over the Wakanda Trademark

Marvel is the latest company filing a lawsuit in a bid to protect the name of its characters. Marvel filed for an extension with the U.S. Patent and Trademark Office while it decides whether or not to oppose the trademark submissions of Wakanda Wine Fest and Wacoinda. The application was filed by Linda K. McLeod of Kelly IP, a legal team for Marvel Characters.
Wacoinda is actually a facebook group focused on black technology and economic centred around black wealth and influence as well as cryptocurrency and financial education. Wacoinda is named after the fictitious Marvel comic Book nation, Wakanda.

The Wacoinda group tried to register ‘Wacoinda’ as a trademark that offers  ‘Education services such as live and online cryptocurrency classes, conduct cryptocurrency programs and provide cryptocurrency educational speakers.
Wacoinda is co-founded by Lamar Wilson and the application for the trademark from a Kentucky company called Wilsondom. However Marvel had an extension of time to oppose the trademark application made by Wacoinda although it is not sure whether it will be granted or not.

Wacoinda is not the only startup trying to create a hype by using a famous name. The name Wakanda had earlier being linked to to the city famous rapper Akon proposed to launch. He equally launched his own digital coin and has plans of creating a crypto city in Africa that would be similar to Wakanda, the fictitious city in ‘Black Panther.’ However, we will know if Wacoinda can keep its name or not by November 14th, 2018.

What do you think about the trademark saga? Share your opinion with us in the comment section below.