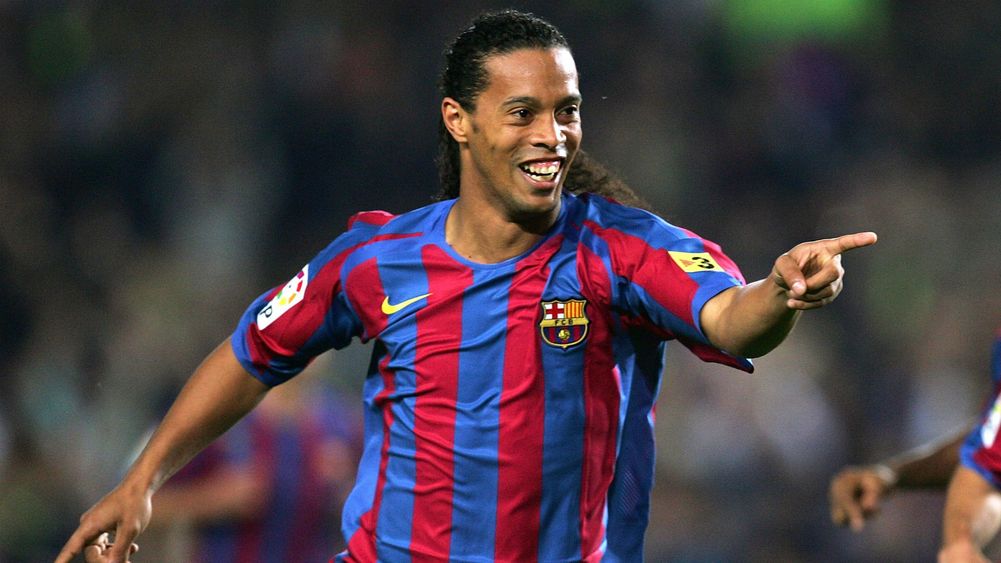 The Crypto fever is spreading and celebrities are not immune to it. Brazilian football star, Ronaldinho has joined the league of celebrities investing or participating in the crypto space. The famous footballer will be launching an ICO project that will focus on developing digital VR stadiums. The VRs Stadiums will be used in analysing the abilities and skills of the players as well as compiling a database built on the blockchain with which to create new teams. The project also aims to create a football academy, develop a betting platform and host amateur and global football league matches all over the world.
Ronaldinho, whose real name is Ronaldo de Assis Moreira explains his decision to partner with the project saying, “Ever since I thought of retiring, I started to think about my life after retirement…I wish to contribute to the world as much as I can.”
The project was formerly tagged World Soccer Coin but after the partnership with the football superstar, it became the Ronaldinho Soccer Coin. The project aims to develop stadiums in 300 locations around the world. There is already a plan for facilities in countries in Africa, S.E. Asia, and the Middle East over the next three years.
The project’s roadmap reveals that two stadiums will be completed this July in Asia, with operations slated to commence before the end of the year. By March 2019, the Ronaldinho academy will be launched. The project will be backed by NEO technologies which will govern its betting, enrolling in the academy and the rest.
Celebrities such as Philippines boxing star, Manny Pacquiao, Floyd Mayweather, Stephen Curry and most recently Senegalese born singer Akon. These stars are diving into the crypto space with various projects. However, the Ronaldinho Soccer Coin is aiming to have its stadiums fully set up in Asia by next year.

What do you think about the Ronaldinho Soccer Coin? Share your opinion with us in the comment section below.

What You Need to Know About Crypto Bounties