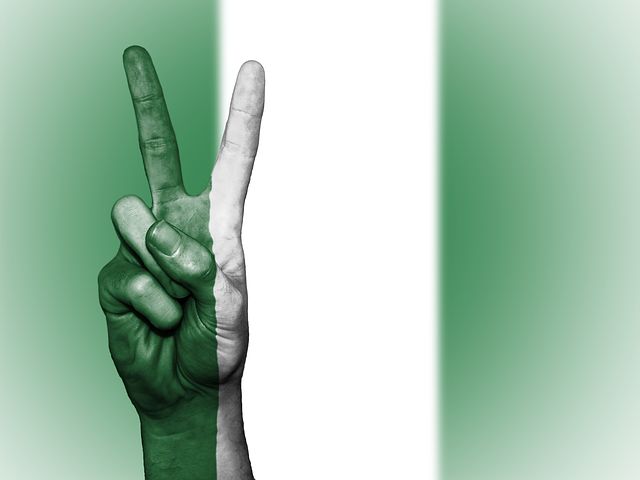 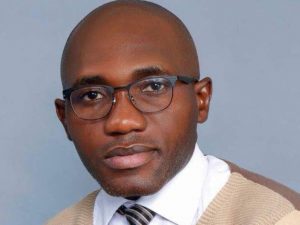 Mr Abikure who spoke during a company investment forum held in Lagos recently noted that the Nigerian government was slow to adopting the technology which could serve as a drive changing the economic development in the nation. He revealed that while other nations were adopting it we were lagging behind. He state, “South Africa has already started taking actions, same as Uganda.” He explained that although Ponzi schemes have negatively affected the reception of cryptocurrencies, with understanding, the government can adopt this life changing technology. Mr Abikure explains, “The 21st century economy is one based on information and proper education. Blockchain and its applications would only bring ultimate benefits when people begin to study properly and then put this knowledge to effective use.”
The advice is one that the government of Nigeria needs to look into. Countries like South Africa, Zimbabwe, Kenya, and even Ghana are taking huge steps towards investigating and adopting the blockchain technology. Nigeria shouldn’t be left out of this revolution sweeping across industries.


What do you think the Nigerian government adopting the technology? Share your opinion with us in the comment section below.

Kenya’s MPs demand to Know the Fate of Cryptocurrencies