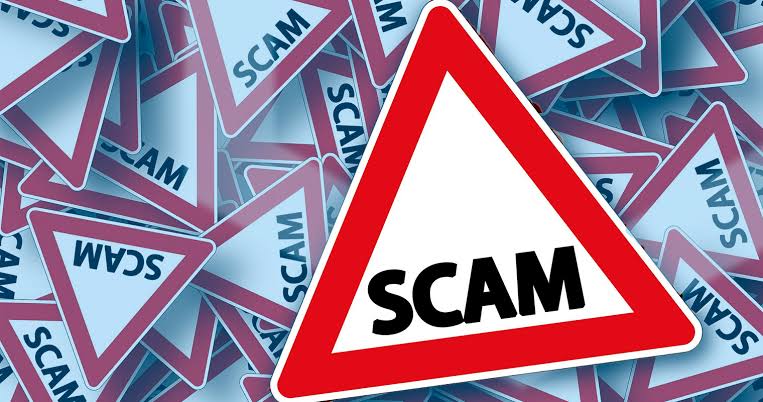 Scam according to Merriam Webster’s dictionary is a dishonest way to make money by deceiving people. It could also be described as a deceptive or fraudulent way of making money off people that fall for the schemes. The cryptocurrency industry has existed since 2009 when bitcoin was created by an anonymous person or group referred to as Satoshi Nakamoto. Crypto scams have posed a challenge to the industry ever since and they come in various forms.

Cryptocurrency scams come in various forms. Majority of the scams are false projects that look authentic so as to gain people’s trust to invest money in their fraudulent schemes. These pseudo projects that go out of sight with people’s money might be in the form of ICO (initial coin offering) scams. In this case, a new token in the industry is offered to the public and people are asked to invest their money into it by buying some quantity of the token.  The owners of the project eventually disappear with funds invested. In some cases, after the ICO, the coin is not listed on any exchange meaning the value it retains is useless or the value might be zero even if it gets listed on an exchange. Majority of ICO scams were common in the crypto industry around late 2017 and 2018.

Other scams could be in the form of investment platforms. These platforms offer investors a certain percentage or return on investment (ROI) and they end up not paying their users. A report was made around July 2020 about the CEO, Willie Breedt of an investment platform, VaultAge in South Africa that ran away with about $16.3 million worth of investors’ funds.

A project can be seen as a scam in the cryptocurrency industry if the major players of the project such as the founder, co-founder, CEO, CTO among others possess the large percentage of the token supply. This way, the owners can easily have control over the market by pumping and dumping at any time. Ripple was allegedly called an “affinity scam” by Adam Back, CEO of Blockstream over controversies about the founder and top executives in a report made in September 2020.

Exit scam is another form of cryptocurrency scam in the industry. Exit scam is an instance whereby the founder of a project allegedly exits the project. The founder of the SushiSwap DeFi project, Chef Nomi was accused of an exit scam when he dumped all his Sushi holdings worth millions of dollars and left the project to a new chef in a report in September 2020.

Again, some individuals with influence use such to campaign against Bitcoin and other cryptocurrencies. They capitalize on scams in the industry to strengthen their arguments about cryptocurrencies being false and not being able to withstand the test of time. There was a report around August about the CEO of Ryanair airline, Michael O’Leary calling Bitcoin a “Ponzi Scheme” after his alleged involvement with a false commercial in which he told the public to buy a certain token in the false commercial video. He noted in the report that he would never have anything to do with Bitcoin. Such individuals can influence a number of people into having nothing to do with cryptocurrencies with the statement he made. Cryptocurrency scams strengthen the argument of individuals who have been skeptic about Bitcoin and might in turn convince a number of other people from making good use of cryptocurrencies.

Taking the Nigerian cryptocurrency industry as a case study, a lot of cryptocurrency scams saturated it in 2020. A number of false smart contracts were developed and people lost their money to these schemes. But, in all these, 2020 could be said to be a year where people got to know more about cryptocurrencies even though they were basic ideas.

Related Topics:crypto scamcryptocurrency
Up Next 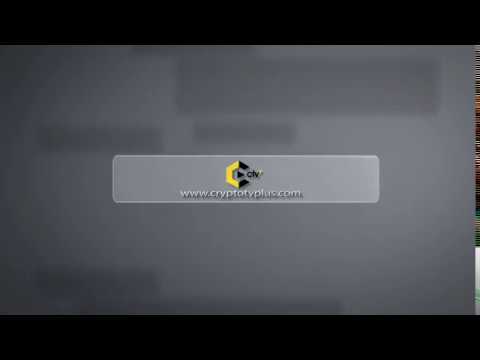 Have you checked out our website @ www.cryptotvplus.com? We post intriguing articles about the Cryotocurrency and Blockchain Technology, Discussions, Tours, Exclusive Interviews, Crypto Mata, News Update and more!! 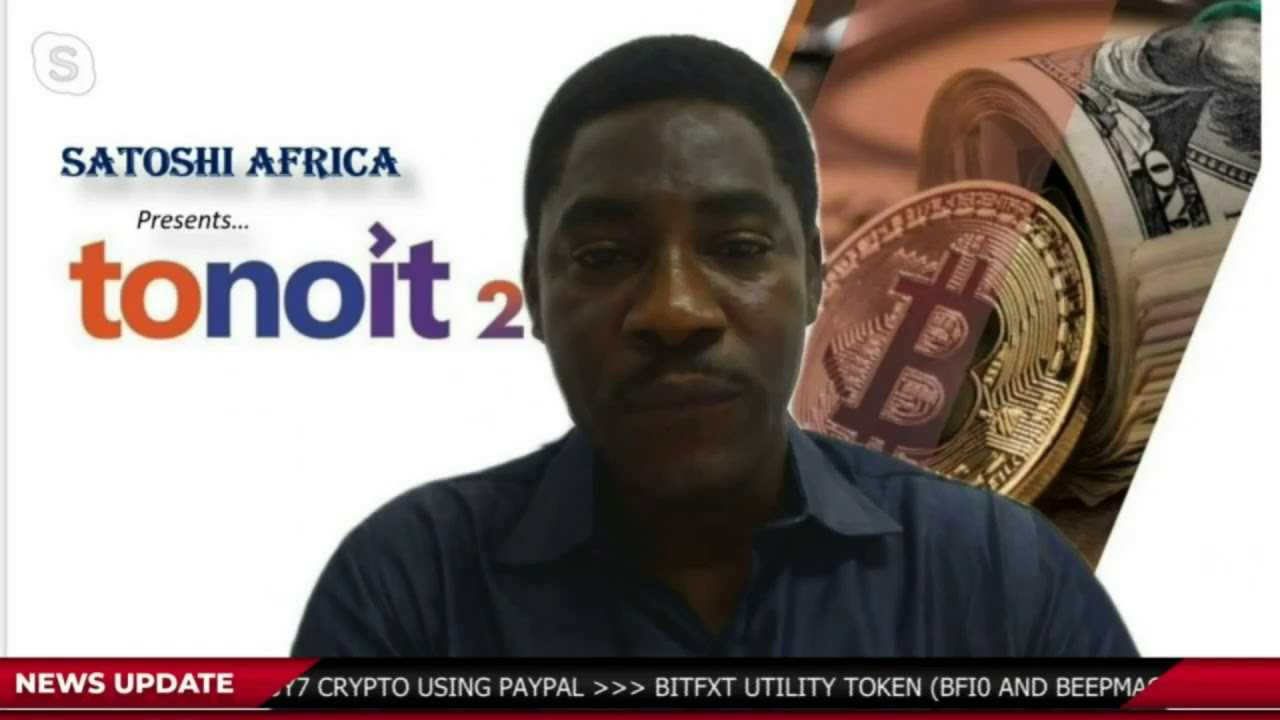 We are discussing recent happenings as we’ve seen particularly with the #Palliatives incident that took place in different parts of the country last month and how it can be prevented leveraging the Blockchain technology.

Other stories making the rounds include;

Did you miss any of our recent programs, stay up to date by checking out some of them below; 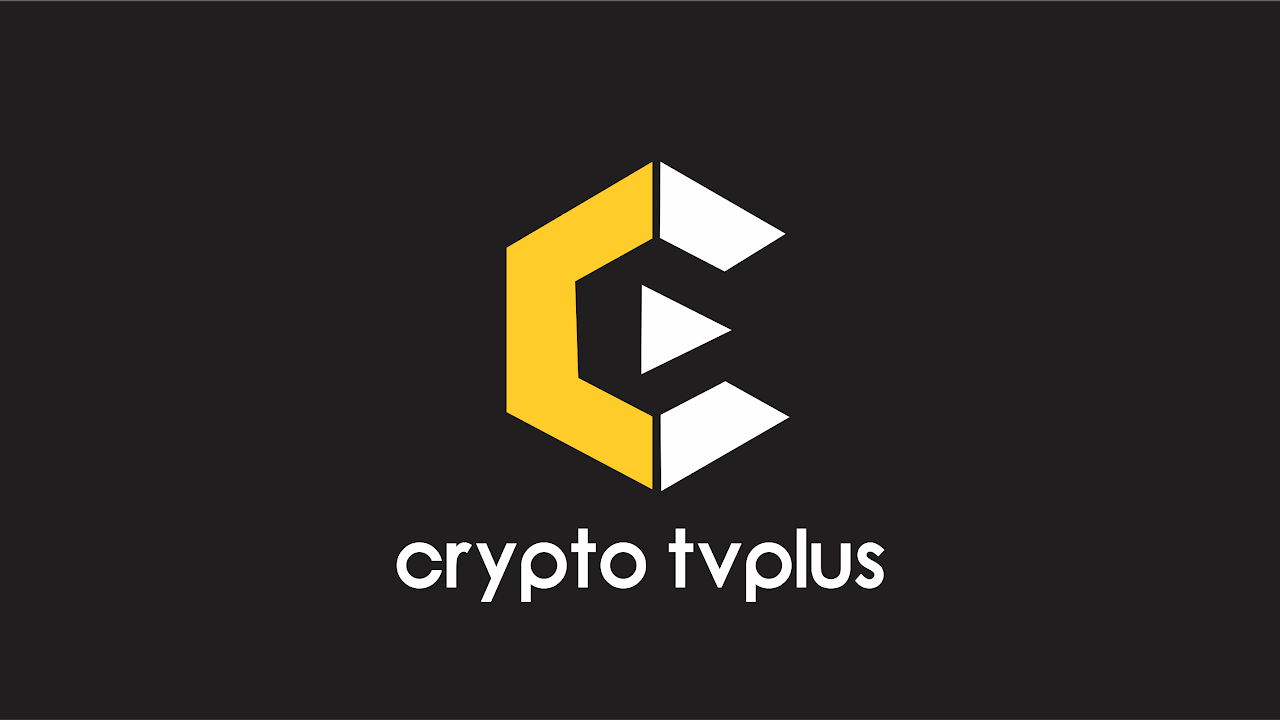