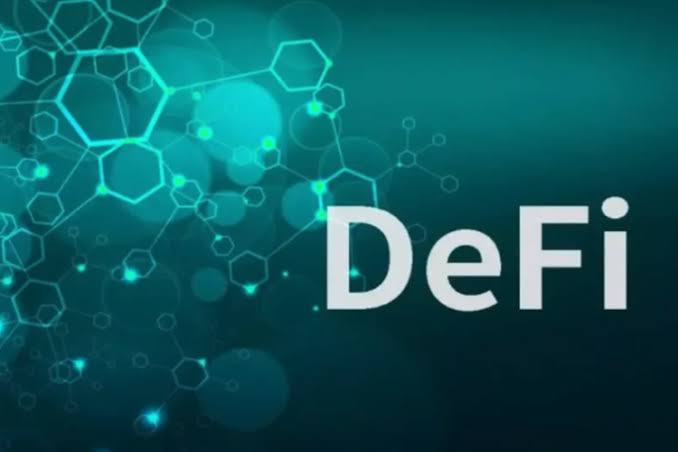 The Blockchain and Cryptocurrency Industry is an industry that grows at an impressive rate and continue to grow. Over the years, there has been several times when certain events rocked the crypto ship and some persons went overboard.

The bear market of 2018 was an event that will not be forgotten in a hurry. While enthusiasts who came into the industry post 2018 bear season will only read the news of it or look at it from the market charts, only those who were actually present knew the level of difficulty and uneasiness experienced as the market continued to go down and down.

Just like the 2016/2017 Bull season was powered by Ethereum with its novel ERC-20 Token Standard, the 2020 Decentralized Finance (DeFi) Era was also powered by Ethereum. And like the Initial Coin Offering era of 2016/2017, there have been bad actors also in the DeFi era trying to take advantage of people. Some succeeded, some didn’t. In the year 2020, let’s look at some of the DeFi Projects that has been exploited.

According to report from ICO Analytics, the following DeFi protocols have been exploited with the latest being Harvest Finance, the largest ever.

bZx: This Protocol has experience protocol exploitation three times since the year. The first exploit was in February, 14th. The protocol lost about $0.3 million dollars. The second exploit happened in the same week.

The attacker used a flash loan and was able to drain the protocol of $0.6 million on the 18th of February, 2020. The third attack was the highest and it saw the protocol losing $8 million. This occurred on the 14th of September, 2020. However, the attacker returned the entire sum back to the protocol. So there was no loss actually incurred from this attack.

Maker: After the second attack on bZx protocol, Maker was the next one attacked on the 12th of March and the Project lost $8.3 million. Next was Uniswap which saw the attackers exploiting the protocol for $0.3 million on the 18th of April.

DeFi project dForce was second to the highest ever and it was exploited for $25 million the day after Uniswap was attacked. After this, Balancer was the next and it was attacked on the 29th of June. The project lost $0.5 million.

Eminence Finance and Harvest Finance are the latest of protocols to be attack with them losing $15 million and $33.8 million respectively. These happened on the 29th of September and 26th of October with the former receiving $8 million while in the latter, the attacker returned $2.5 million back to the protocol.

The cryptocurrency and blockchain industry has over the years proven the wild wide west identity as newer grounds are broken in the cryptocurrency industry, newer threats will continue to emerge.

Flash loans are a serious issue which the DeFi players will work very hard to prevent. This and other type of protocol exploitations out there.