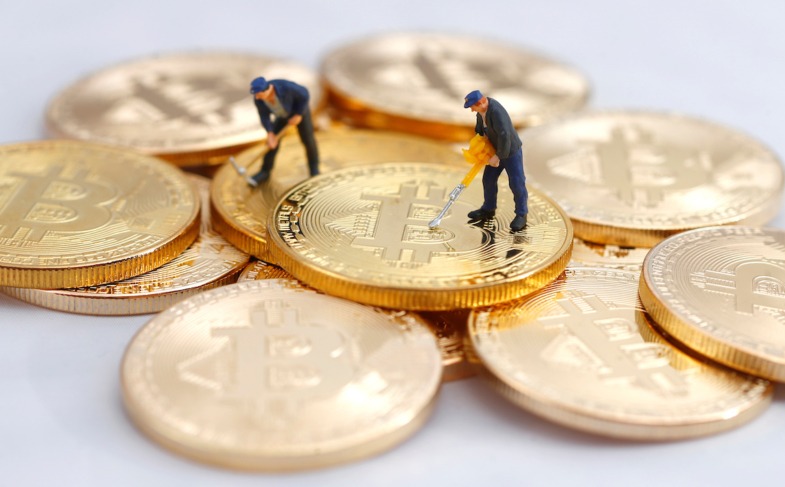 What countries comes to your mind when you think of bitcoin mining operations? Does Georgia ring a bell? Of course, it doesn’t, this is because countries like Iceland and mainland China are well known to be the main mining hub. However, that idea has been debunked as the small country of Georgia is currently experiencing an influx of cryptocurrency miners.
Georgia, a winemaking country located in the region of Eurasia now ranks as the second most profitable area in the world for cryptocurrency mining following China. Despite statements from the Georgian central bank warning potential retail investors that cryptocurrencies may be “risky investments,” it hasn’t stopped the digital currency industry from thriving in the country. Although the country’s stance towards cryptocurrency is not as rigid as that of other countries, the tiny former Soviet republic of fewer than 4 million people is experiencing a change over from grape fermentation to bitcoin mining.
Mining activity in Georgia is being carried out by a U.S.-based technology company called Bitfury.  The company has a vast data center filled with computer servers that it opened on the outskirts of the capital, Tbilisi. Electricity is largely subsidized in the Alazani Valley and this has encouraged the influx of miners. Although, Bitfury’s has raised some kind of controversy with the annual electricity being utilized by the company at 28 million kilowatt-hours of power every month.

Despite oppositional bureaucrats claiming that the former Prime Minister of Georgia, Bidzina Ivanishvili, is secretly partnered with the Bitfury operations. Bitfury’s attorney has alleged that they only borrowed funds and the loan was paid in full, and “no financial ties remain.” The Georgia energy sector has a mining friendly price at 4 – 6 U.S. cents/kWh and this is attracting cryptocurrency miners in droves.

What’s your opinion on Georgia’s new status as a global leader in mining country next to China? Let’s hear from you in the comment section!

Images via JAMnews, Reuters
Disclaimer:
The Information provided on the website is designed to provide helpful information regarding cryptocurrency subjects. The content is not meant to be used, nor should it be used as a basis, foundational knowledge or prerequisite for decision making regards trading. Always do your own research and due diligence before placing a trade. We are not liable for any outcome based on any content found on the site.