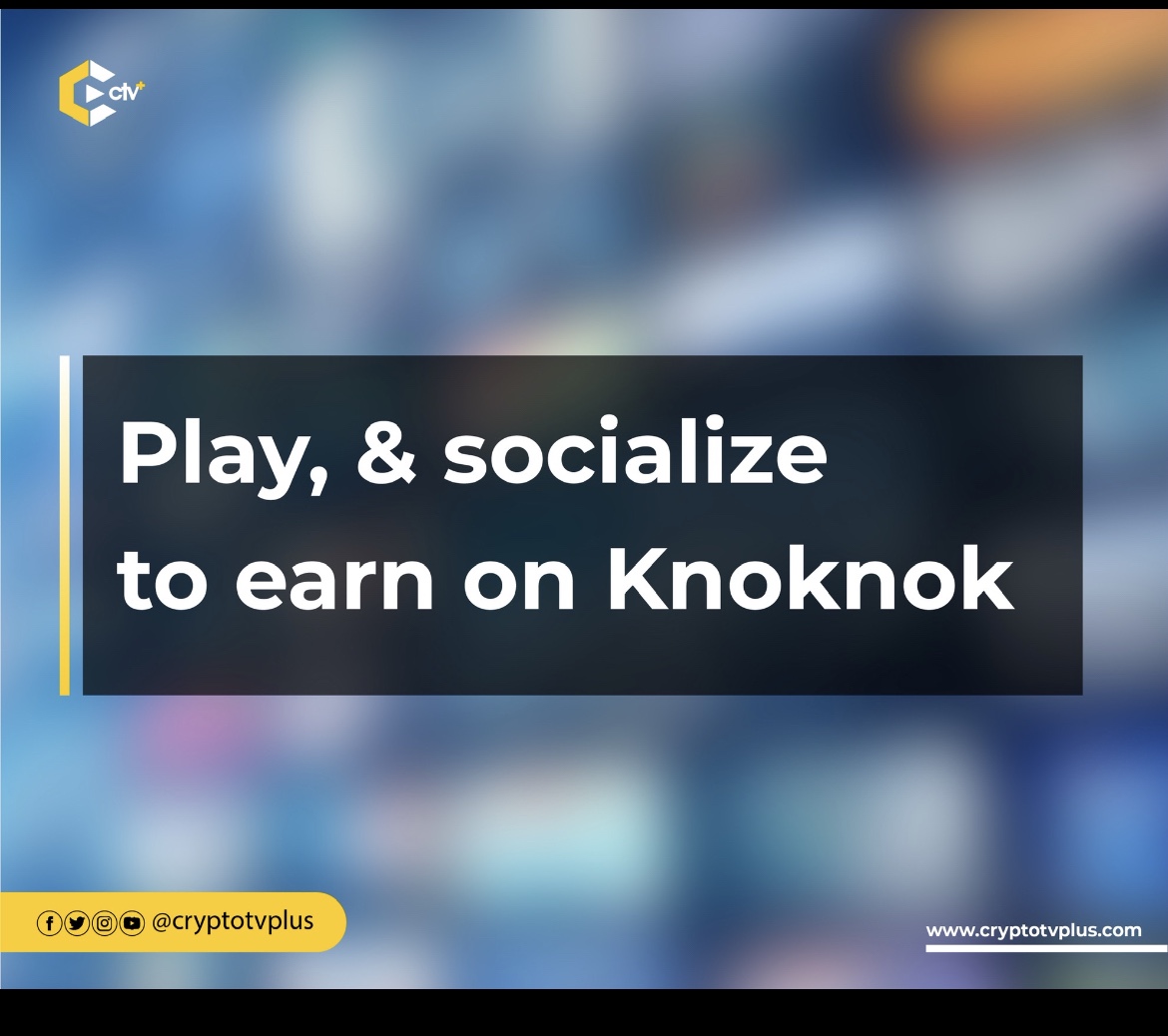 Knoknok is a decentralized mobile play-to-earn and socialize-to-earn platform where users can create their own SPACEs, monetize their gaming and social interactions, and get KKC tokens, which serve as the primary utility currency of the Knoknok metaverse.

By leveraging blockchain and NFT technology to create a decentralized platform, Knoknok is exploring a more creative way to transform the conventional mobile gaming and social model in the Web 3.0 era. Knoknok will allow social users, gamers, and creators to participate and receive rewards for their efforts.

Since its launch in April 2020, the app has served more than 2 million users, primarily from Southeast Asia, the Middle East, Europe, and North America, with the Philippines accounting for about 50% of its usage.

Knoknok users get access to a social SPACE and a free and open online game. Users can also create and share their personal relationship networks on the platform hinging on the site’s multi-person interactive Real-Time Communications (RTC) technology.

With Boz Wang as its founder and CEO, Knoknok aims to attract regular mobile users in addition to becoming a game and social metaverse for blockchain gamers. The developers are establishing a circular economy for all users (players, creators, and NFT owners) interacting on the platform and earning KKC token rewards as revenue through the use of tokens (KKC, EKC), as well as NFTs (SPACE, Cute ELF, and ELF Egg).

Currently, Knoknok has four mini-social games available, and it intends to introduce between two and three casual gamesmonthly, with progressively more game categories.

Based on the following game types, gaming incentives and player involvement requirements are divided:

Competitions based on skill and time-limited tournaments for numerous players of all skill levels.

Knoknok has created a text and voice interactive chat room that supports up to 15 individuals in real-time by fusing existing Real-Time Communication (RTC) technology and blockchain-based technology, and an option to play in a range of interactive games while in the room. Users can create decentralized social networks where they can host chat rooms, share contents, maintain relationships and invite new users from anywhere in the world. They can also meet and communicate with friends in a realistic virtual 3D space using the RTC technology.  Members will also receive KKC tokens for engaging in social activities such as starting and running a chat room, exchanging material, preserving connections, inviting new users, and other activities. The table below shows the breakdown of the remuneration process. 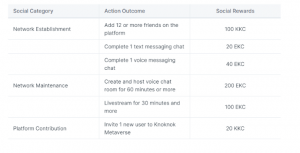 SPACE are ERC-721 assets that stand in for units of space in the Knoknok metaverse. Users and players who purchase SPACE own their personal SPACE in the Metaverse, where they can add and share information like NFT assets, favourite gameplays, chat rooms, video channels, and more. 10,000 SPACE can be purchased in the Knoknok metaverse as a whole. Owners of SPACE can make changes to and use their personal SPACE in any way they see fit, earning them money in the process.

There will be a maximum supply of 5,000 Cute ELFs with the first set made available on Aptos NFT Launchpad Bluemove with over 100 of them being given out as whitelist spots out of the 2,793 items. With Cute ELF, players may join exclusive competitions, carry out unique social activities, upgrade their Cute ELF, trade and sell Cute ELF, and earn more tokens as they explore the metaverse.

There are numerous ways for cute ELF owners to increase their KKC income, including:

Owners of Cute ELFs can also gain access to exclusive new features in the Knoknok metaverse, including: 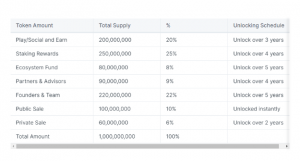 Since inception till date, Knoknok has attained some significant milestones. In April 2020, Knoknok was launched targeting gen-Zs in Southeast Asia, Europe and North America. Between 2020 and 2021, the platform was able to release a real-time video chat room application and also unlock mini party game features. Within this particular year, a total of 1.5 million users was recorded with 80,000 daily users.

In April 2022, two years after its debut, Knoknok launched its official metaverse website, launched its KKC and EKC token and listed them on uniswap and also launched its Cute ELF NFTs on OpenSea and minted the first set. It was in this same period Knoknok released its metaverse whitepaper and roadmaps.

In the Q2 of 2022, Knoknok became part of the web3 ecosystem. It also launched its Dapp and commenced internal testing. In 2022’s Q3, it completed its seed round of financing, it recorded its first anchor card and membership card NFT sale. The seed community accumulation also took place during this period.  Knoknok launched its stream to earn in the Q4 of 2022 as it also explored more socialfi scenarios.

After reaching these significant milestones, there are other already set milestones that the developers are working towards.

For the Q1 of 2023, Knoknok will launch its Staking services, launch the social battle game and also launch wallets and decentralized markets. In the Q2 of 2023, the platform has planned to launch more battle games and also publish advertising platforms. In 2023’s Q3, Knoknok will launch a Knoknok DAO thst will  allow token holders participate in major decision-making processes. For the Q4 of 2023, Knoknok will start the sales of SPACE NFTs and allow users to create their own personal 3D spaces. It will also open technology ecological cooperation.

For its future plans, Knoknok envisions to build the largest social and game open platform in the web 3 space. Knoknok aspires to be an open and decentralized platform in the future, administered by a DAO (Decentralized Autonomous Organization) where important decisions will be made by all Knoknok community members.