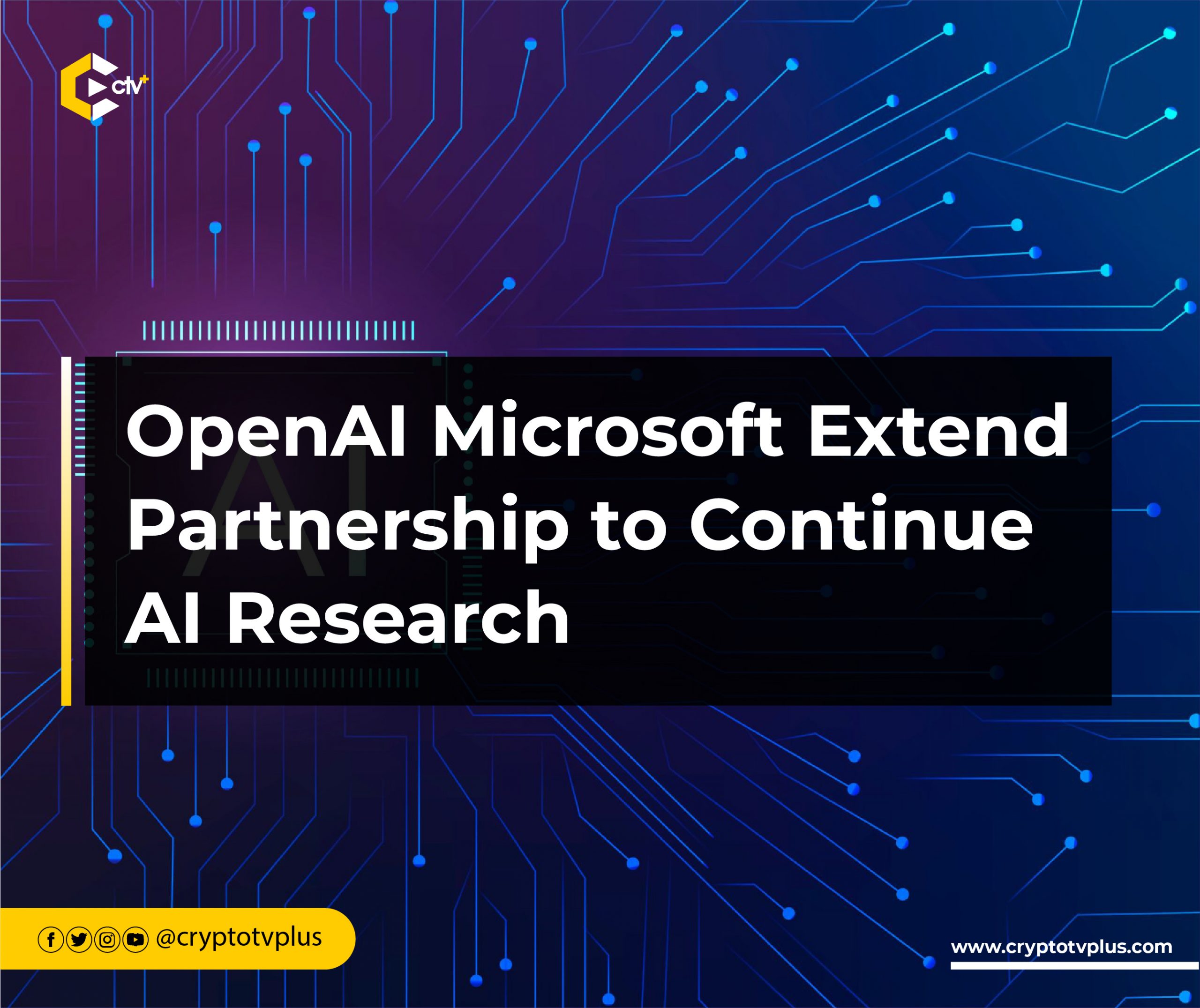 OpenAi, the creators and developers of ChatGPT, and renowned computer software company Microsoft have announced an extension of their ongoing partnership. According to a published statement, the artificial intelligence research Lab and the tech giant have announced a “multi-year, multi-billion dollar investment,” in the extension.

According to the statement, the partnership will allow OpenAI to continue its independent research and develop AI that is increasingly safe, useful, and powerful. Furthermore, stating the company “remains a capped-profit company and is governed by the OpenAI non-profit.”

Speaking more about the partnership, OpenAi said, it allows them to “raise the capital they need to fulfill their mission without sacrificing their core beliefs about broadly sharing benefits and the need to prioritize safety.” Also, OpenAI has highlighted Microsoft’s alignment with the core values of the research firms. While discussing the multitude of ways that the collaborative efforts have been beneficial to its endeavors.

OpenAi has said that they have participated in  “multiple supercomputing systems powered by Azure”, which is a training protocol used for all AI models. Apart from this,  Open AI also stated that Microsoft will “increase their investment in this system to accelerate our independent research,” alongside Azure’s exclusivity in the program.

Also, the partnership would allow OpenAI to  “deploy their technology through their API and the Azure OpenAI Service,”   The partnership would allow both entities to “regularly collaborate to review and synthesize shared lessons”, especially in an effort to continuously strive for greater safety measures and to establish the best route forward for continued progression into AI systems.