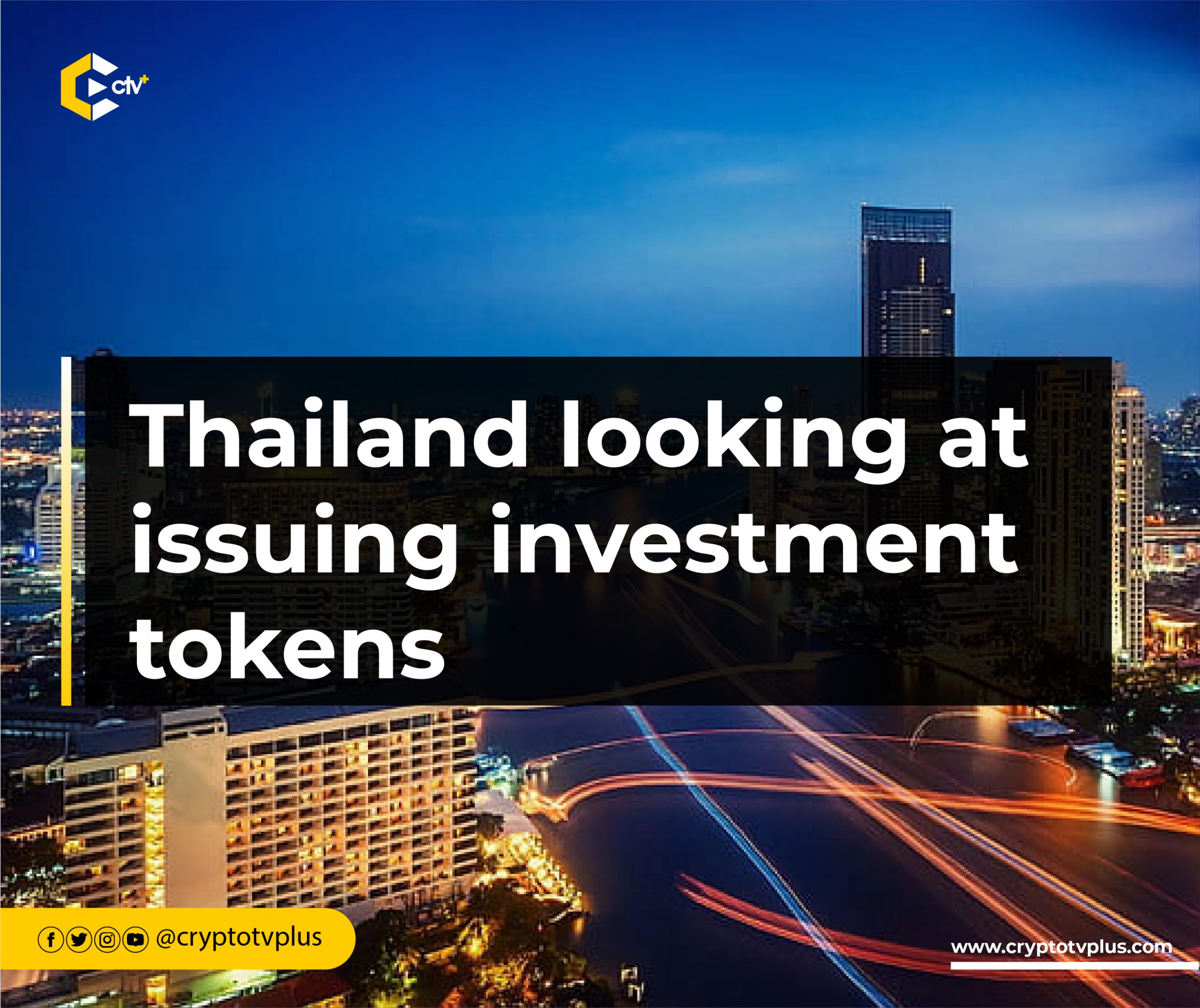 Running a tokenized economy may be the next big thing. Thailand is embracing tokenization with plans of issuing an investment token where real-world assets can be tokenized. The country sees it as a new fundraising method that could benefit traditional finance firms.

The investment token according to Bitkub’s CEO, Topp” Jirayut Srupsrisopa who spoke in a panel session at the World Economic Forum 2023 said the investment tokens will be a separate license from crypto tokens. He explained that with innovation, traditional finance will have the opportunity to tokenize all kinds of value. “In Thailand, we are planning to issue what we call investment token which is a separate license from a crypto token where traditional finance can tokenize all kinds of value ranging from government bonds, corporate credit trading, FX, and electrical units.”

Topp” Jirayut Srupsrisopa is the founder and CEO of Bitkub Capital Group Holdings, a Thailand digital assets company regarded as “a unicorn with rapid international expansion.” He said Bitkub has advanced in Thailand in terms of Blockchain applications and use cases.

The Bitkub CEO explained that tokenization is the digital representation of value, where one can upload any kind of value online into the digital economy. “That means we have a digital representation and tokenization will be the underlying foundation of the digital economy. Going forward we can tokenize anything now.”  “The investment token will be a new fundraising method and means we can tokenize real estate. Thailand is learning on the go together with developments in the market”, he said.

Thailand in the push for a digital economy announced launching a CBDC and planned a pilot test by the end of Q4, 2022. The year ended without going ahead with the plan and “Topp” Jirayut Srupsrisopa mentioned that the CBDC will be launched in Q1 2023. He, however, said that the CBDC launch will start with wholesale first and not retail.

Reiterating that the Central bank governor was at Davos 2022 and talked extensively about the Thailand CBDC. “CBDC was gonna be launched in Q4 last year but got a bit delayed to Q1 this year but we’re gonna start with the wholesale not retail, wholesale first,” he said.

Thia Central Bank is working with the Singapore MAS for the wholesale remittances between the two countries, Topp said and mentioned that that’s the first blockchain real-world use case.

Bitkub is also planning to come up with new capital requirements on their customers’ deposits in June, he disclosed this while talking about regulations in Thailand and hence Bitkub.

As a big player in the Blockchain space, particularly Thailand, Topp agreed that the FTX event “messed up the space up”. “Last year was tough with the FTX event, which was unregulated, messing up the space. Even the regulated players are being punished”.