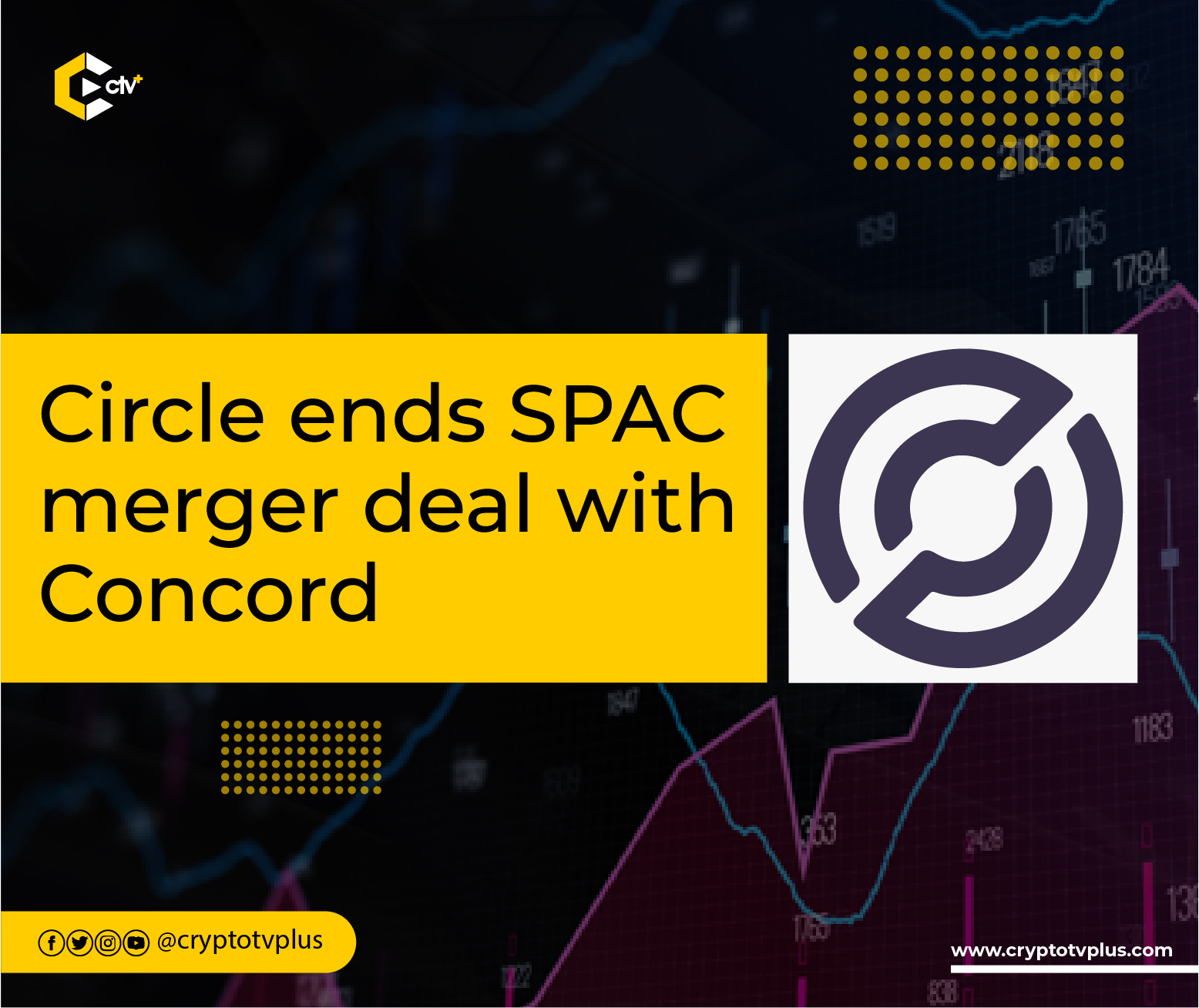 Stablecoin issuer Circle has announced the mutual termination of its planned merger with Special Purpose Acquisition Company (SPAC) Concord Acquisition in a Dec. 5 press release. The deal, made public in July 2021, saw Circle attain an initial valuation of $4.5 billion. However, following an upside in Circle’s valuation to $9 billion in February 2022, both firms agreed to amend the deal.

According to the terms of the agreement, Concord had until Dec. 10 to finalise the transaction or seek a shareholder vote for an extension to Jan. 31, 2023. However, with the latest development, Concord appears to have opted for a time limit lapse, citing the SEC’s failure to declare the S-4 registration statement detailing the merger agreement effective. Accordingly, the termination of the merger was approved by the Board of Directors of both firms.

Concord Acquisition Chairman Bob Diamond acknowledged the role of Circle in the blockchain ecosystem, praising its contribution to the disruption of financial services leveraging the technology.

“I remain confident in Circle’s regulatory-first approach to building trust and transparency in the financial industry, which has never been more important, and I will continue being an advocate for the company as it continues to grow.”

Per Circle CEO Jeremy Allaire, Concord has been a strong partner to the stablecoin issuer.

“…we will continue to benefit from the advice and support of Bob Diamond and the broader Concord team. We are disappointed the proposed transaction timed out; however, becoming a public company remains part of Circle’s core strategy to enhance trust and transparency, which has never been more important.”

Meanwhile, Circle has revealed its revenue for the third quarter of 2022, generating a total revenue and reserve interest income of $274 million and a net income of $43 million. The stablecoin issuer closed the quarter with nearly $400 million in unrestricted cash. Circle’s USDC is the second-largest stablecoin, with a market cap of $43 billion.