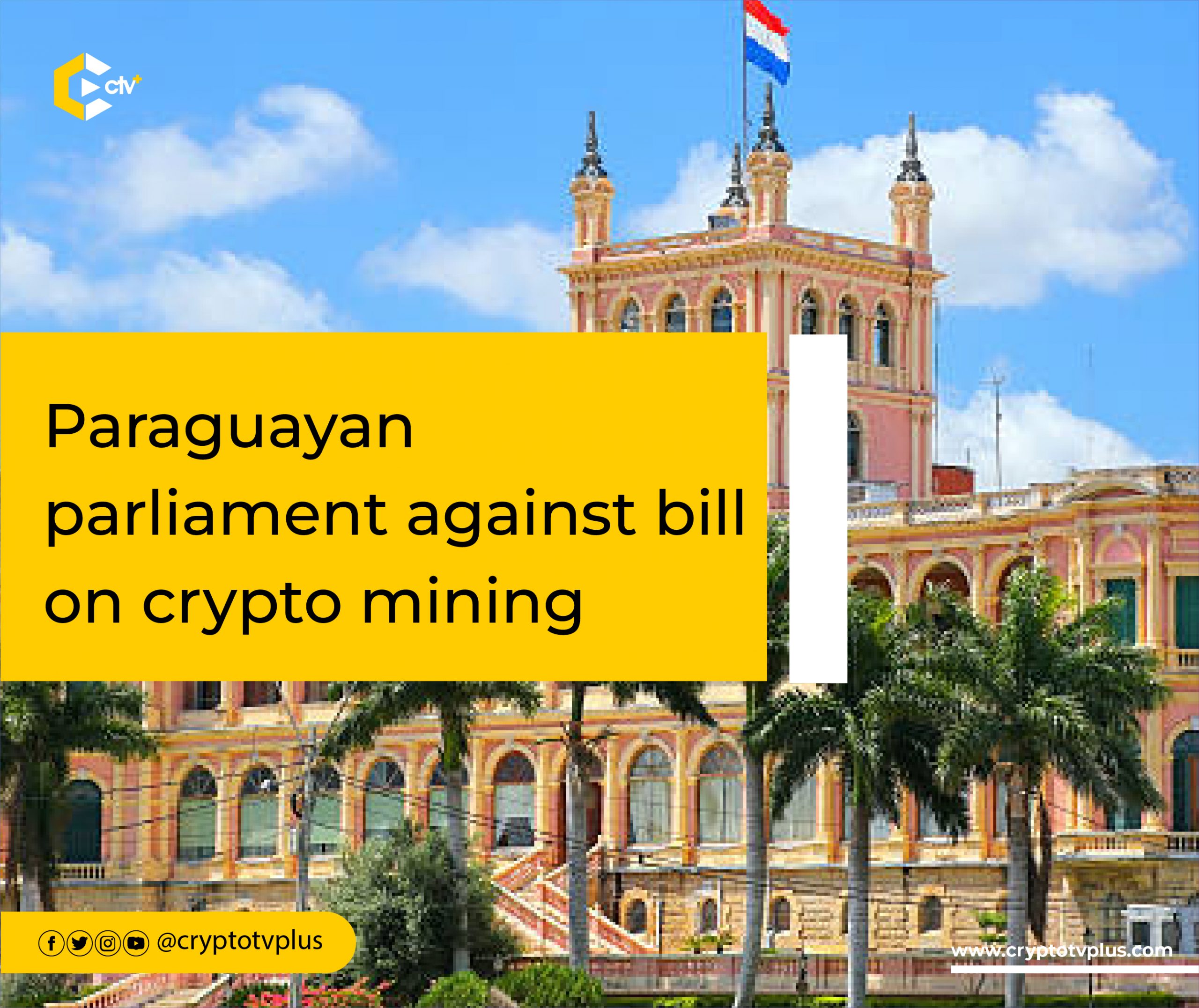 Paraguay’s lower house voted against a bill on crypto regulation and crypto mining in the country. Reports have it that the bill was meant to manage the cost of mining bitcoin and what miners will pay to the national grid.

More details showed that the bill the House of Senate originally passed in July of this year, was vetoed, in August, to return to the legislative arm for amendment and voting by President Mario Abdo Benitez.

Thus, on December 5, 2022, officials at the lower house gave 36 votes in favor of the bill, but that was not enough to pass the hearing. Ande, the provider of Paraguay’s grid, as well as other officials of the house are against the mining of cryptocurrencies citing that the load on the national grid was overwhelming and that mining activities had no economic advantage for the nation.

Paraguay, known to have one of the cheapest energy rates globally, has attracted the attention of bitcoin miners who need the power to run their facilities. The South American country relies on the Itaipu dam, one of the largest in the world, to provide its population with electricity.

In response to the mining situation, Ande requested in August that miners’ tariff be increased by 60% over the industrial rate, reports read. However, the bill that was not passed places the increase at 15%.

With the halt on the bill, bitcoin mining firms like Bitfarms, and Pow.re operating a 10MW facility and 12MW plant respectively in the nation will be affected. Recent reports from the world have shown that the energy crisis has affected the migration of crypto miners from regions of high energy cost to where cheap energy can be sourced.

FTX exposure: Sherlock predicts about a $4M loss for its stakers