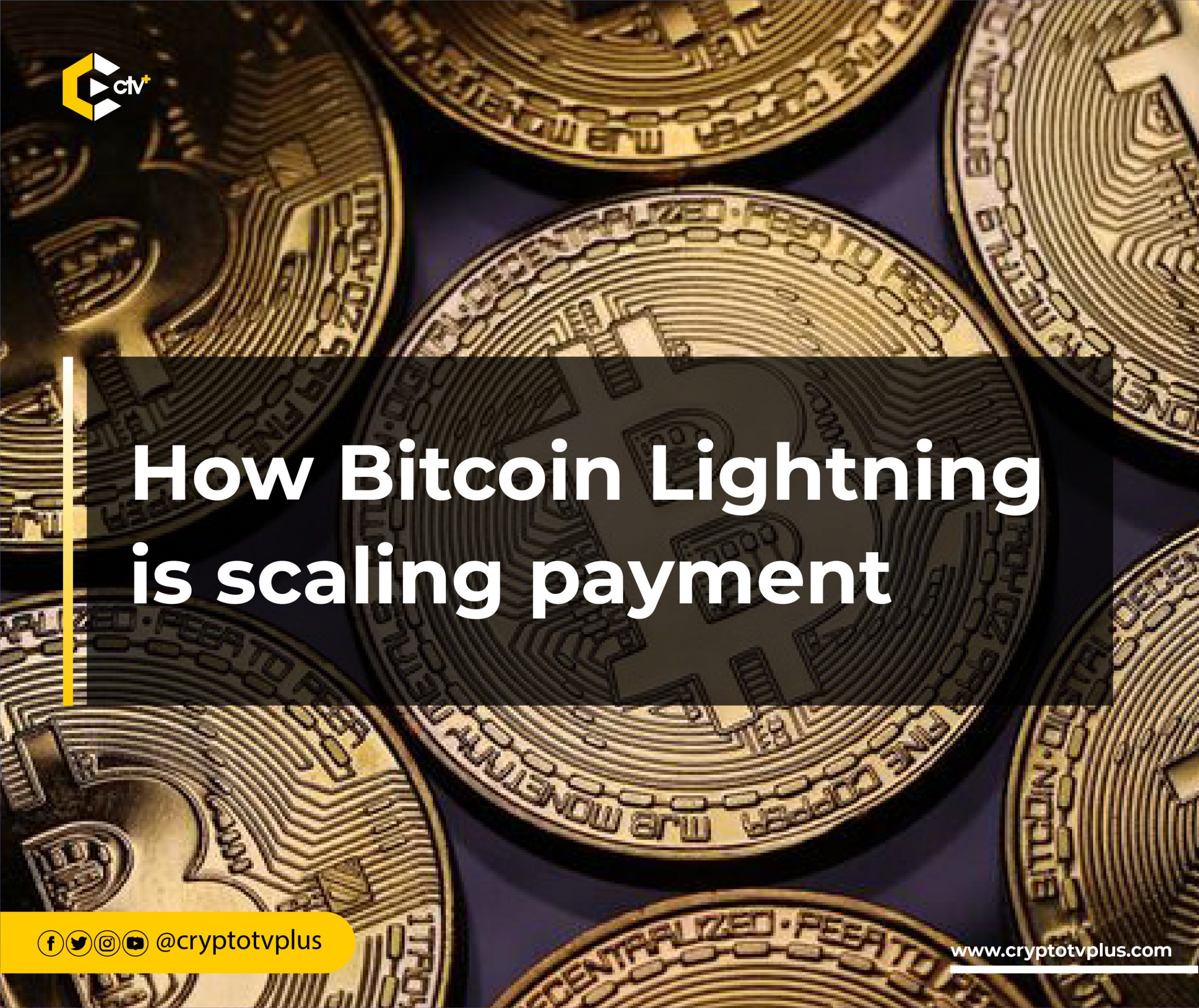 Through lightning networks individuals can use Bitcoin as a medium of exchange to make smaller or micro transactions that will never be economically feasible in the base layer, she explained. “I think this is a solid engineering principle where we can settle large and small transactions,” she said.

With Bitcoin, one only needs an address, which is not the same for traditional finance. The system, however, still encounters some shortfalls like having to download a wallet and onboard as compared to local finance systems.

Bitcoin and Lightning Network, compared to Swift and Visa

Comparing payment to payment, Visa can settle payments from one KYC party to another KYC party; it charges a fee of 1 to 5 percent and has a transaction limit per day.

Lightning is a peer-to-peer payment network; anyone with access to open-source software and Bitcoin can run a lightning node and participate and doesn’t need KYC. Carla said that it currently has much lower payment fees but a minimum payment amount.

The challenges faced by the lightning network include the limitations of its throughput caused by the capacity of the network, the speed of the band width the node can communicate with, and the quality of hardware on the network. For lighting to scale globally, it is a function of a scale in the layers.

Lightning has about four major implementations compared to Bitcoin, which has one; a challenge arises when there is a change and the issue of interoperability comes up, which can result in a bug. The different lightning implementations can allow a wider focus, while the Bitcoin base layer basically has one use case.

Finally, talking about the solutions offered by the lightning network and generally Bitcoin, Carla said that Bitcoin and lightning could help alleviate the issue of having to carry large sums and the difficulty of owing a bank account, especially in a new country. She emphasized that one of the most exciting things about Bitcoin lightning is the payment use case.

“It makes you connected to an open and global network operating on the same standards and you have your financial assets expanded way beyond what you’re able to do in local or traditional banking setup,” she added.

Related Topics:Bitcoinbitcoin lightning
Up Next

PRIMAL; everything about the move-to-earn fan token ecosystem