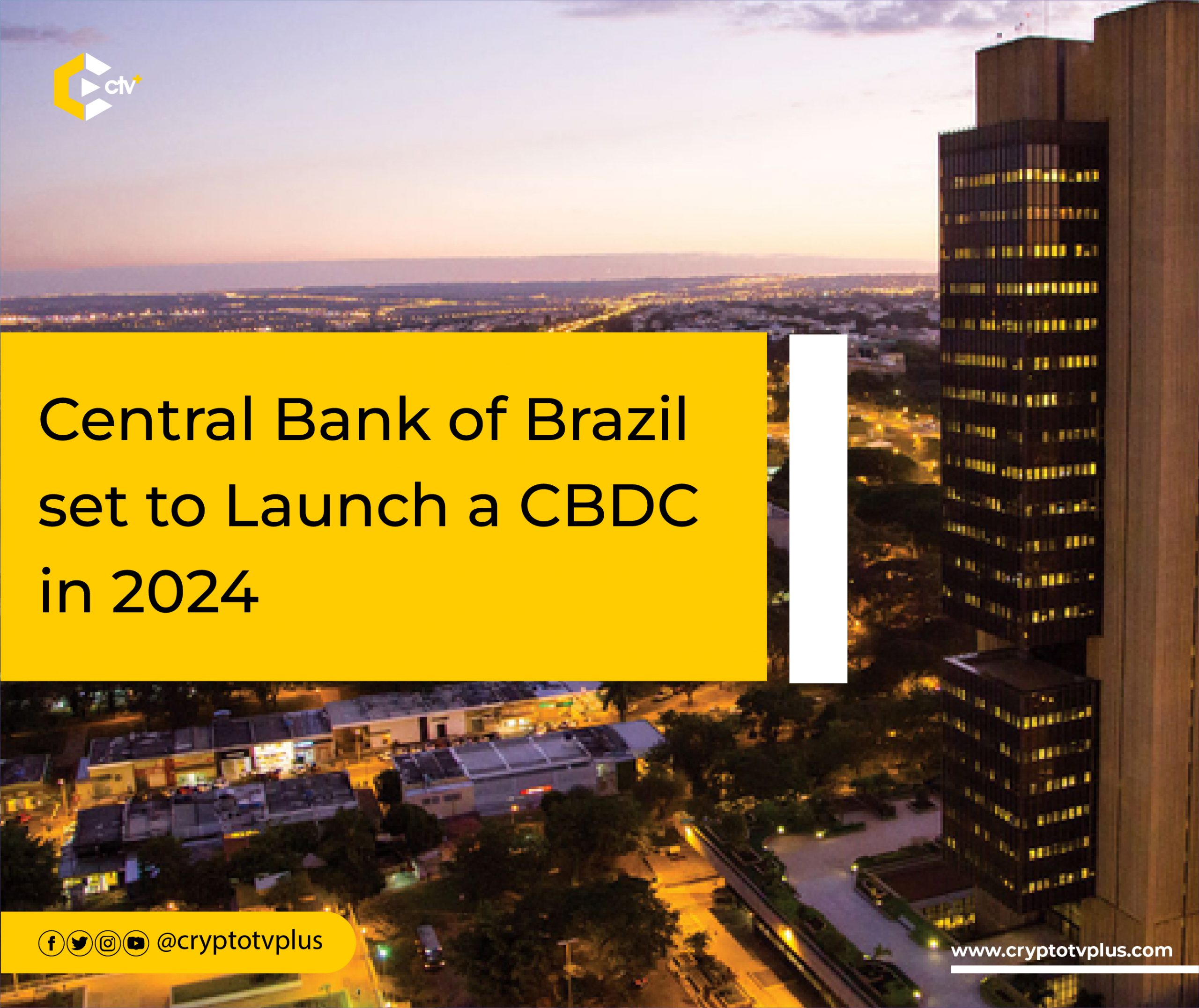 Banco do Brasil has announced plans to launch a CBDC in 2024. The information was relayed by Roberto Campos Neto, President of Brazil’s apex bank, at an event held by a Brazilian media company, Poder360.

CBDC (Central Bank Digital Currency) are virtual currencies issued by central banks of nations as supposedly alternatives to cryptocurrencies and stablecoins. It became more popular due to the rise in the usage of cryptocurrencies around the world. Speculations about the design show that it will allow citizens to hold accounts with central banks and not commercial banks.

According to the apex bank, the aim of having a CBDC is to create a more inclusive economy for everyone. It can be recalled that in March 2022, the bank appointed several institutions to join in designing the digital currency, which will be run as a pilot before mass adoption.

Tokenization of assets in Brazil

Countries such as Nigeria, Jamaica, The Bahamas, and those in the Eastern Caribbean Union (except Anguilla) have launched CBDCs, while more than 100 nations are exploring options with research on a possible launch.

In Europe, while the ECB has started research for the region, several separate countries like Sweden, Ukraine, and the UK are developing a separate CBDC from that of the ECB.

Another form of CBDC being designed is the “hybrid” CBDC that is designed between countries like China, Thailand, the United Arab Emirates, South Africa, Australia, and Malaysia.

Campos noted that the Brazilian CBDC would bring about “lower cost, intermediation, competition with reduced barriers to entry” into the nation’s financial system. There will also be “efficiency in risk control, monetization of data, complete tokenization of financial assets and contracts,” the President added.

Related Topics:BrazilcbdcsCentral Bank of Brazil
Up Next