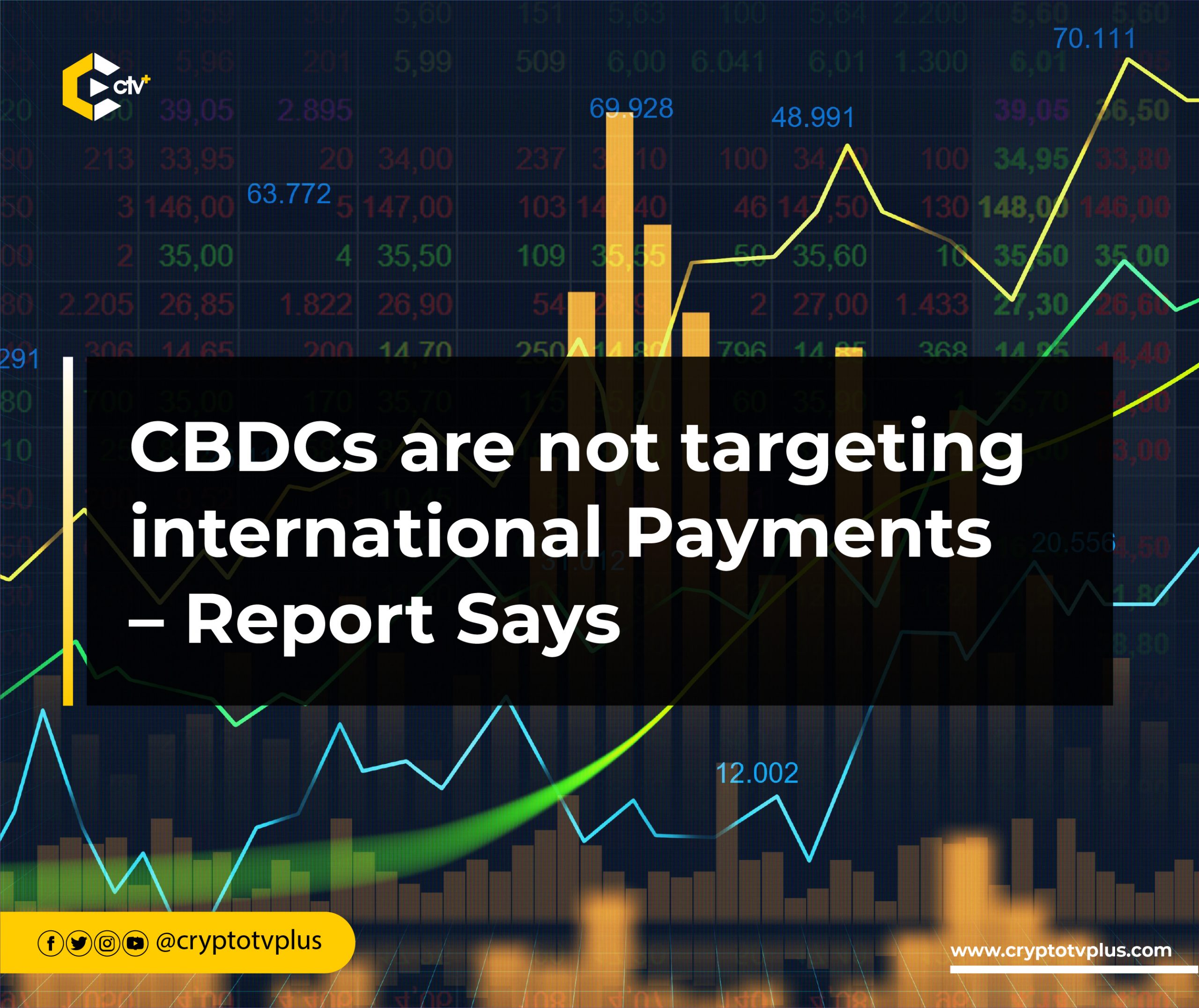 For the first time, the Digital Money Institute’s third annual payments report takes a dive into Central Bank Digital Currencies, as a payment method, alongside other payment methods, through the eyes of international cross-border payments.

One of the major goals of Central Bank Digital Currencies is to foster inclusion, both for the central bank of the incumbent economy and the people it serves. At the same time, according to reports, cross-border technology is being built elsewhere.

The Digital Money Institute, part of the official Monetary and Financial Institutions Forum think tank, released its Third annual payments report on December 8. Sponsored by Binance and various Payment solution platforms, the sponsoring companies also had input in some sections of the report which helped supplement DMI’s findings. This was the first time it included a survey of central banks.

According to the report, the CBDC is slowly “gaining momentum” and predicts that more than two-thirds of central banks will have digital currencies within the next decade. Another 12% of central bank respondents said they did not expect to issue a CBDC at all. When asked about their objectives, more than a quarter of central banks mentioned preserving their roles in money provision, and more than 10% mentioned financial inclusion. “Other” was indicated more often.

Interestingly, none of the banks chose ”to aid cross-border payments”  as one of their objectives. However, nearly 50% of interviewed banks saw CBD interlinking as the “most promising way to improve payments.” When asked questions regarding stablecoins, nearly 90% of banks identified them as “an opportunity to make cross-border payments more efficient.”

As Fiat’s cross-border payment solutions are growing rapidly, some hurdles and challenges like data exchange still pose hurdles to the growth, as only about 70 countries have adopted the financial messaging standard known as ISO20022.

According to the report, “ 80% of African cross-border transactions are processed off the continent. In general, payments are “unlikely to be a ‘winner-takes-all’ kind of fight,” even though the DMI report gives an assurance that “regionally integrated payment networks offer an exciting prospect.”. It also suggests that “ “The variety of payments systems will grow, creating competition and diversity in the marketplace.”

Finally, the report looks at the metaverse from a payments perspective, calling it “first and foremost, a model for a digital economy.” In the metaverse, cross-platform interoperability is key and will likely require “major changes to business models.”

It said,  “Developing the infrastructure to make metaverse payments stable, secure, interoperable, and free from financial crime will have a huge impact on the broader payments landscape.”

The report cites a Citi estimate that the metaverse addressable market could reach $13 trillion.

UK to start consultations on CBDCs and stablecoins