UK to start consultations on CBDCs and stablecoins
Advertisement 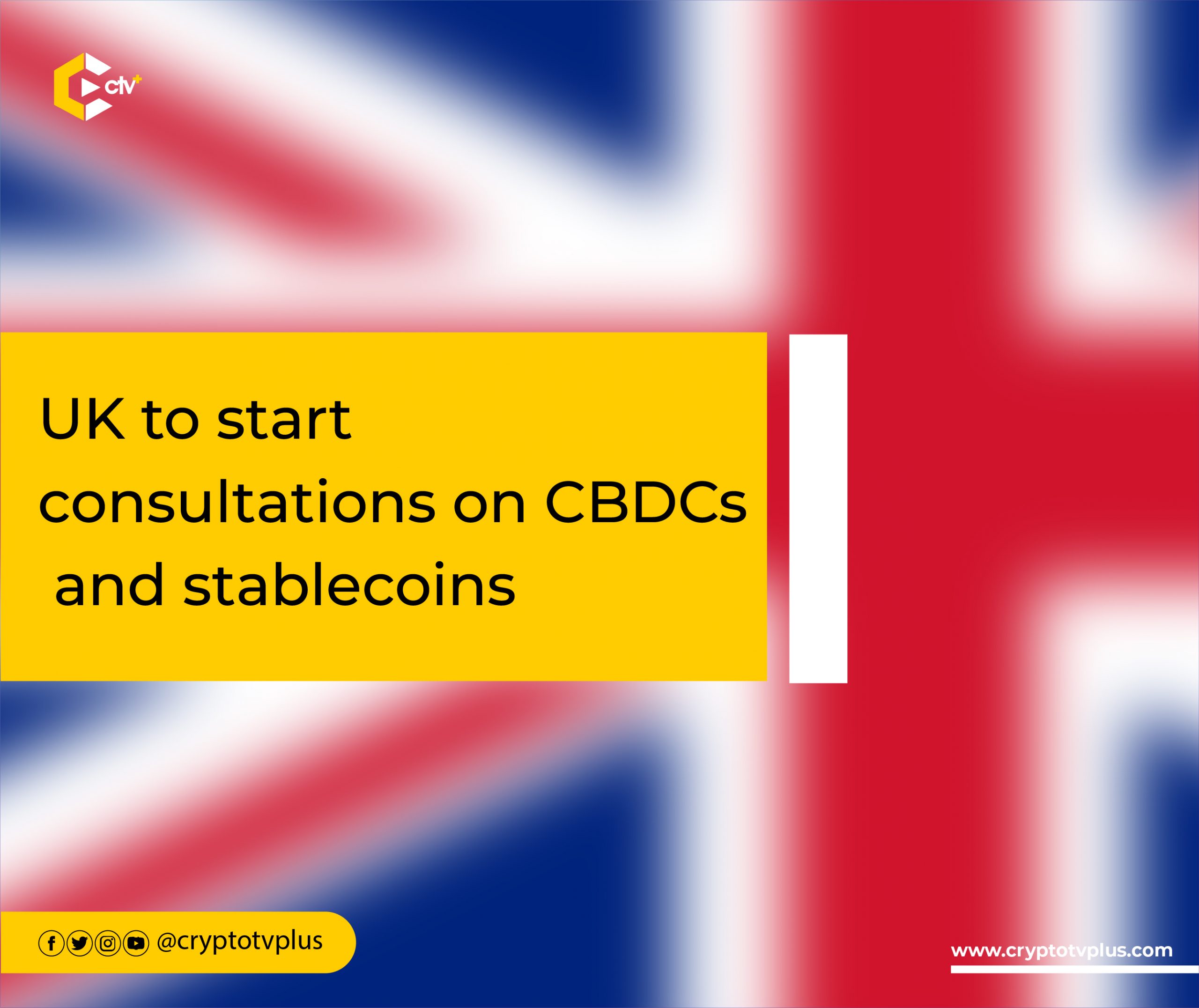 The UK Parliament is set to begin consultations on the development of the first national CBDC (digital pounds). In a statement made by Jeremy Hunt, the Chancellor of the Exchequer Conservative, consultations will start soon “to explore the case for a central bank digital currency.”

The leader revealed that the Bank of England would soon release findings on the design and implementation of a digital pound. This move will see the UK join other European regions in the quest to implement CBDCs.

Jeremy, who made the announcement, explained that it is part of the UK’s plan to advance its economy beyond Brexit, which will help “create jobs, support businesses, and power growth across all four nations of the UK.”

Speaking about the economy, he pointed out that amongst five growth sectors that need to be reviewed in the UK, the financial sector stands out as it contributed £173.6 billion to the UK economy, 8.3% of total economic output in 2021 alone.

The Chancellor also highlighted that alongside the FSM (Financial Services and Markets) Bill, a government bill drafted in the House of Commons, Session 2022-23, to regulate financial services in the UK, more businesses in the UK will begin “to test and adopt distributed ledger technology” in the region.

He added that further discussions on the FSM Bill would establish a sound regulatory environment for stablecoins in the UK and grant more tools to the government to add flexible and robust “investment-related cryptoasset activities into UK regulation.”

The government of the UK will also start publishing updates on the inclusion of cryptoassets as part of “overseas funds managed in the UK,” Jeremy added.

Crypto.com announces its Proof of Reserves