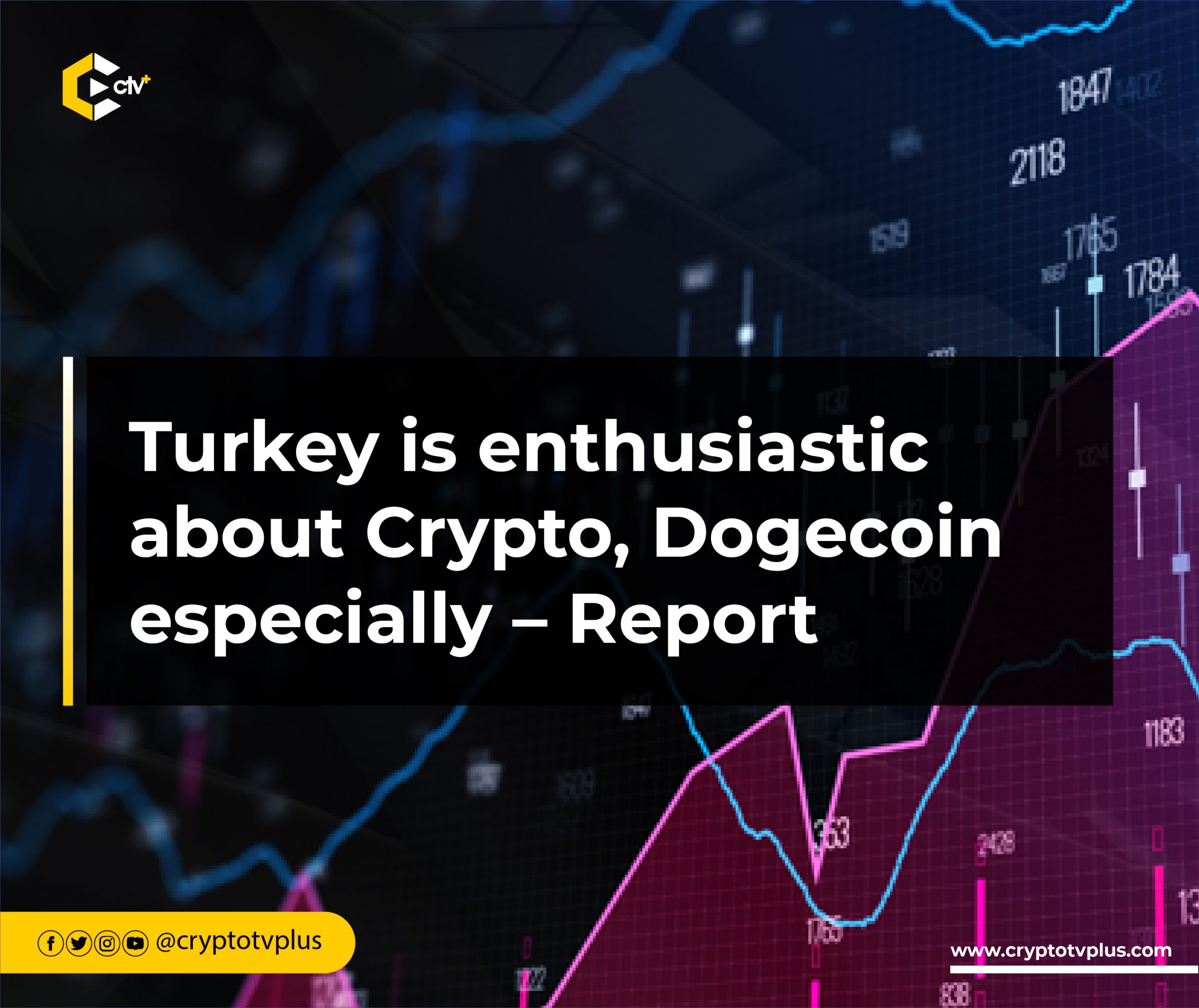 The current bear market, which has prevailed for the major part of the year 2022, does not equal a decrease in its interest in the crypto market, as a new study from the cryptocurrency education platform CryptoManiaks has revealed many countries are still searching the internet, hungry for crypto-related information.

The report analyzed a combined number of searches for a select cryptocurrency into a percentage of the population for each country and was able to calculate the percentage of locals searching each month.

While taking the second for overall searches, Turkey claimed the top spot in searches related to the memecoin Dogecoin, with 812,000 monthly searches. This is nearly double that of Ether, the country’s third most searched crypto-related term.

A spokesman for CryptoManiaks who commented on Dogecoin’s growing curiosity, which increased rapidly over the last 12 months, said the token’s popularity had “surpassed that of Ethereum in a significant number of countries, with nearly 2 million more monthly searches worldwide for the coin.”

Dogecoin has remained a popular cryptocurrency and digital asset since Elon Musk adopted it.

Following the Netherlands and Turkey in the ranks were Germany, Canada, and the Czech Republic.

Despite the United States and The United Kingdom being major Global players in the Crypto market, neither country found its way to the top spots. This is due to the number of searches about their population sizes. The U.S. ranked 15th with 1.9% of the population searching for these terms, while the U.K. took the 12th spot with 2.6%.