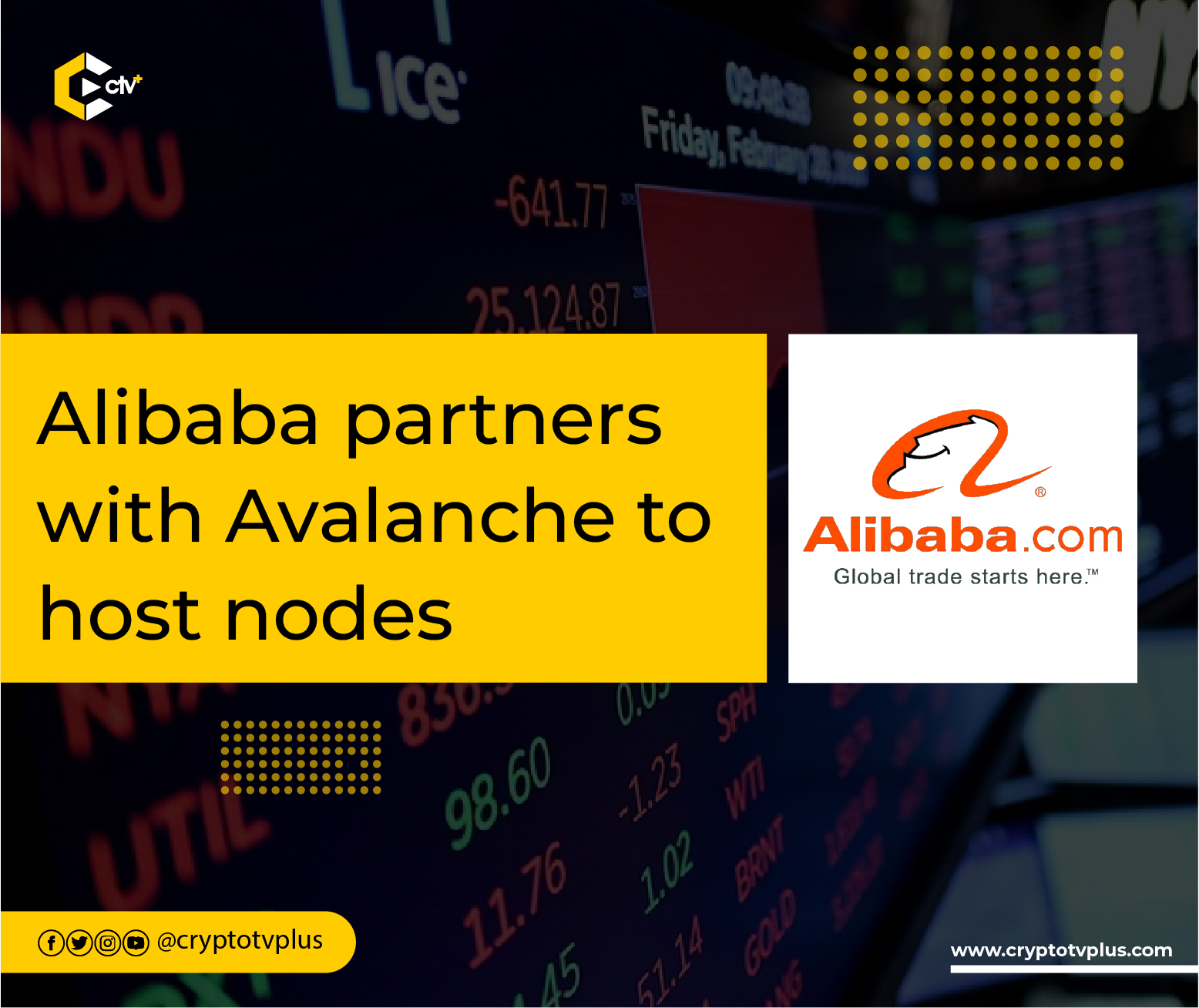 Alibaba Cloud, the cloud computing service and subsidiary of the Alibaba group, has announced integration with validators on the Avalanche blockchain. Avalanche blockchain made the announcement that will see the expansion of Web3 services into Web2 infrastructures.

Details of the partnership show that users of the Avalanche blockchain can launch validator nodes using the Alibaba Cloud system including storage and distribution of resources on the largest cloud infrastructure in Asia.

As part of a way to incentivize validators, Alibaba Cloud is giving Avalanche validators credit via coupons for their services.

Alibaba Cloud, which was launched in 2009 as the cloud service for the Alibaba Group, serves 85 zones in 28 regions globally. It is also tagged as the third largest cloud computing service in the world as businesses around the world rely on its IaaS (Infrastructure as a Service) model to grow and scale.

Elastic computing, network virtualization, database, storage, security, management, and application services are some of the utilities available in the Alibaba cloud system.

Avalanche is an eco-friendly blockchain launched in 2020 with fast finality, and on which scalable applications and services can be designed for institutional and individual purposes. Several top projects that use Avalanche include BENQi, Aave, Chainlink, Curve, and Sushi. It currently has over 1,000 validators and transactions per second of 4500 plus.

Alibaba Cloud is not the only Web2 infrastructure that’s integrating and supporting the hosting of blockchain nodes. In November, Google Cloud announced its partnership with Solana to enable validators to use its cloud services for hosting nodes.

For dApp builders, Alibaba has published a guide on how to set up Avalanche nodes using the Alibaba Cloud.

Google Cloud and Aptos to start an accelerator program

Bank of England now accepting applications for a ‘proof of concept’ CBDC wallet.