Google Cloud and Aptos to start an accelerator program
Advertisement 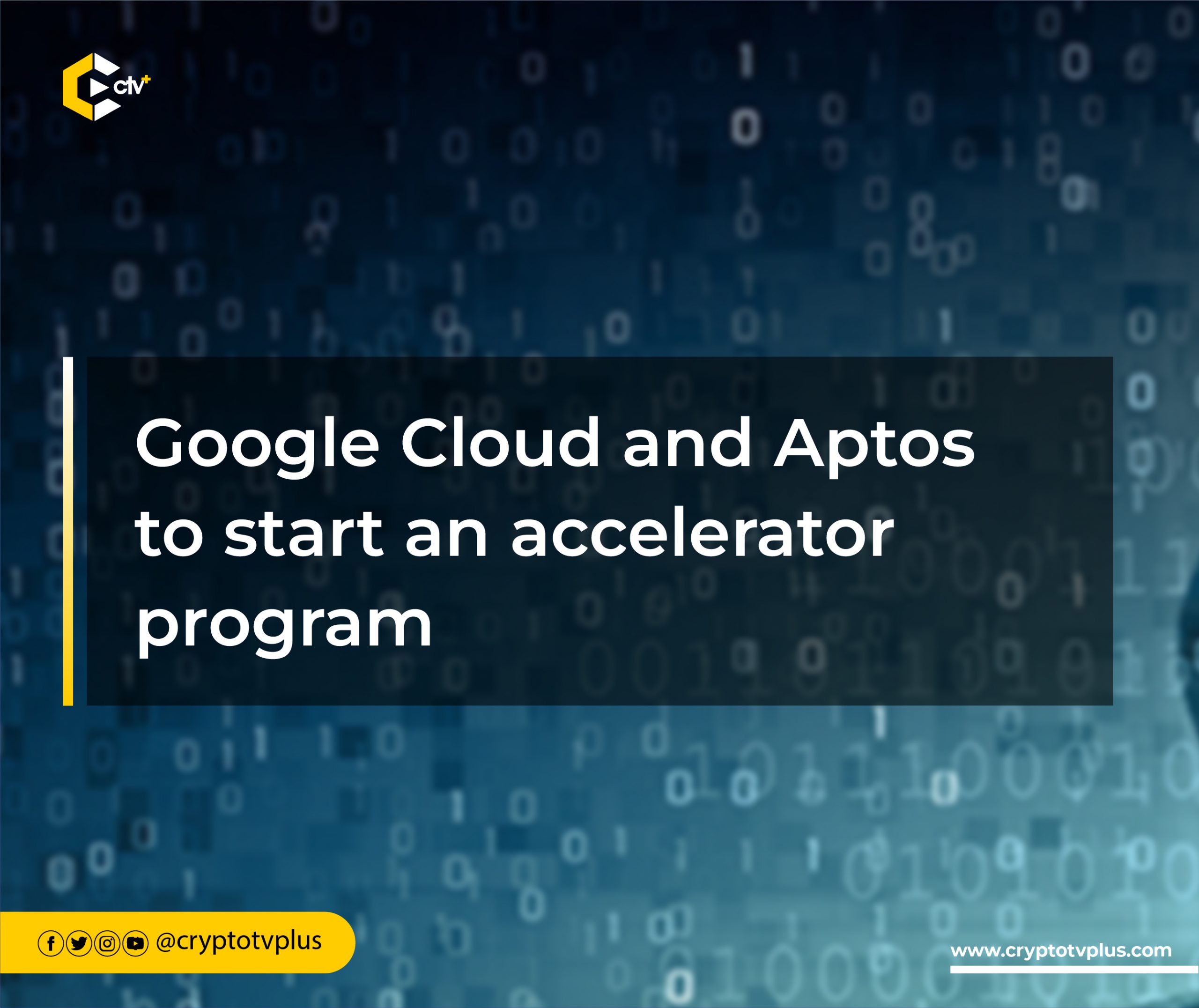 The team behind Aptos has announced its partnership with the search giant Google. Mo Shaikh, the co-founder, and CEO of Aptos, shared the development at the Token2049 that was held in London.

Details of the partnership show that Google Cloud will power some Aptos nodes while participating in the Aptos mainnet. On the other side, the Aptos chain will be indexed and accessible via BigQuery, a data service owned by Google Cloud.

In an interaction with Simon Baksys, Web3 Business Development Lead at Google, Mo explained that the step was the first a Web2 and Web3 firm are coming together “in such a meaningful way.” Aptos and Google will also launch a series of programs and events to train Web3 talents, including hackathons.

Innovative Aptos and Google in Web3

In response to the partnership, Baksys shared that it’s exciting to see the world of Web2 and Web3 come together as well as projects that are “interested in using both Google tools as well as Aptos tools to produce something really cool.”

Four years after development, Aptos, a layer 1 blockchain, went live on 17 October 2022, grabbing the attention of crypto enthusiasts as several projects, such as Liquidswap, Blocto, Topaz, Aptos Launcher, were building on the chain before it was launched. Its founders are former Meta employees who worked on the Diem project, Mo Shaikh and Avery Ching.

Google has started integrating and partnering with several Web3 organizations, from Coinbase, to Solana, and launched projects such as the Blockchain Node Engine, a node-hosting system for Web3 development.

Related Topics:AptosGoogleGoogle Cloud
Up Next