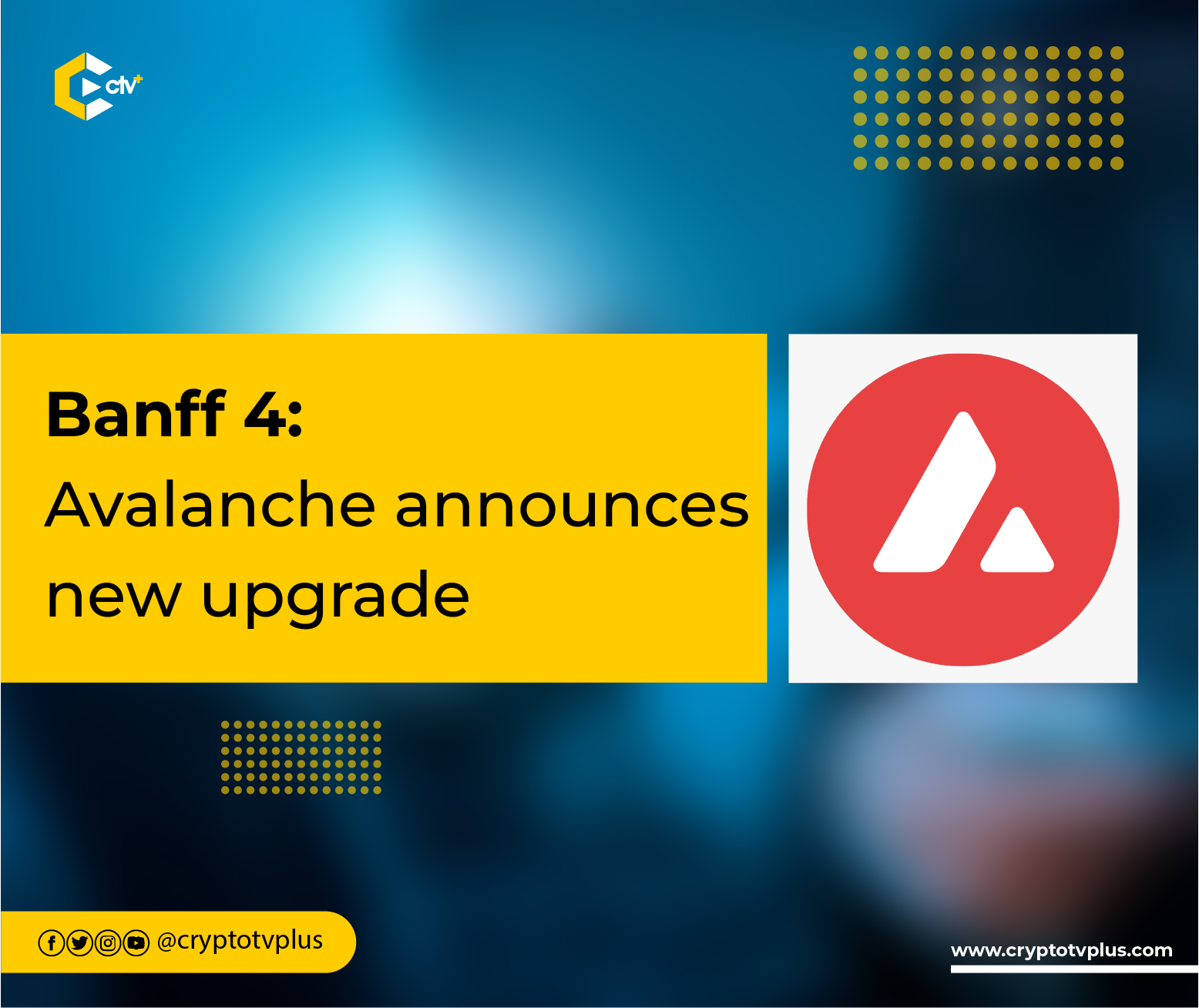 Avalanche has announced a new upgrade to its blockchain called Banff 4. Details show that the new network optimizations will reduce the bandwidth needed to operate nodes, and subsequently, make nodes ready for the launch of cross-subnet messaging.

The new version (v1.9.4) is backwards compatible with the last edition (v1.9.0), however, developers are advised to download the new edition.

Features of the new upgrade

A breakdown of the upgrade also shows that developers and validators can use the new version to access BLS validator public keys, querying the C-Chain ChainID that’s important for VM2, and using the optional BuildBlockWithContext/VerifyBlockWithContext methods. These features will allow validators and devs to work with the forthcoming Cross-Subnet Messaging project.

The last change that comes with the Banff 4 upgrade is support for other VMs by adjusting the ChainData directory of Avalanche. This was done based on requests from VM builders for more flexible connection and better interoperability with the Avalanche blockchain.

According to Patrick Grady, Head of Engineering, this will enable the use of proprietary storage solutions without needing to coordinate allocations with other running VMs.

In a tweet where he described these new features, he added that they will start hiring interested VM designers/engineers at Avalabsofficial who want to work on the network.

The Avalanche team said that the upgrade is part of an effort to make Avalanche blockchain a more efficient and cheaper platform to build on.