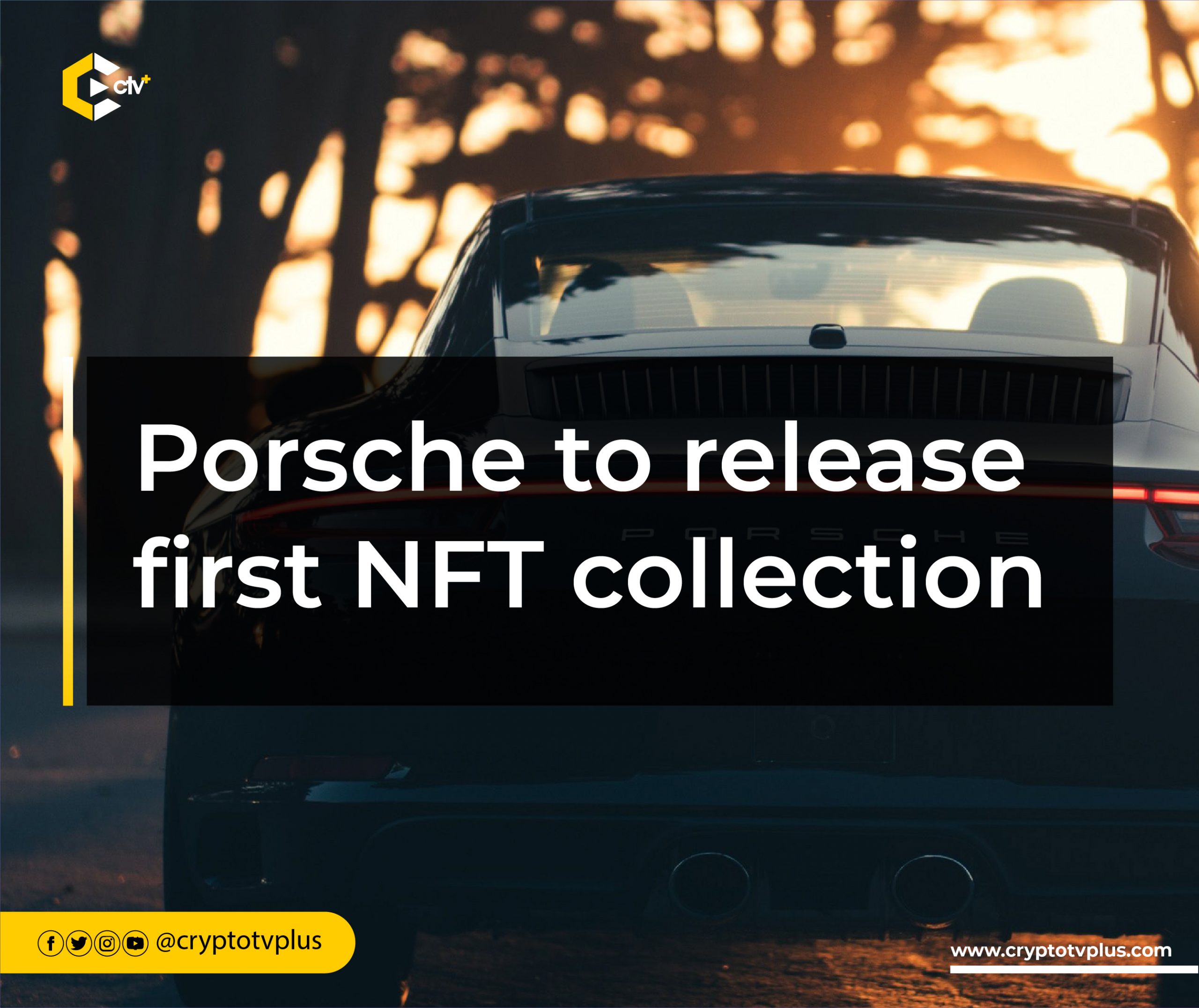 Luxury car brand, Porsche, is set to launch its first NFT collection in January 2023. The project was made known at the Art Basel event in Miami. The car company is making advancements in the Web3 space, where it’s been exploring blockchain tools.

The project will see a former architect and 3D designer, Patrick Vogel of ALT/SHIFT studio, create designs for the NFTs. Further details also show that owners of the NFTs can influence the look of the collectibles by choosing any of the three core designs of the Porsche brand, which can be integrated into the design of their NFT.

According to the announcement, those who want to be part of the project need to enter the Allowlist, which will allow users to gain access to the 7,500 unique NFTs in January 2023. Each user is allowed to purchase not more than three NFTs.

Speaking about the NFTs that will be created using Unreal Engine, Lutz Meschke, Porsche’s Deputy Chairman and Member of the Executive Board for Finance and IT, explained that the project is part of the company’s digitalization strategy. “We’ve made our commitment for the long haul, and our Web3 team has the autonomy to develop innovations in this dimension as well,” he added.

Supporting the assertion of Lutz, Detlev von Platen, a Member of the Executive Board for Sales and Marketing, noted that NFTs will enable Porsche to integrate its brand positioning as a luxurious company in the digital world.

Organizations like UP.Labs, nft now, and GmbH by Fanzone as well as subsidiaries such as Porsche Digital and MHP, are part of the team making the NFT project a reality.