FTX has resumed the withdrawal of assets
Advertisement 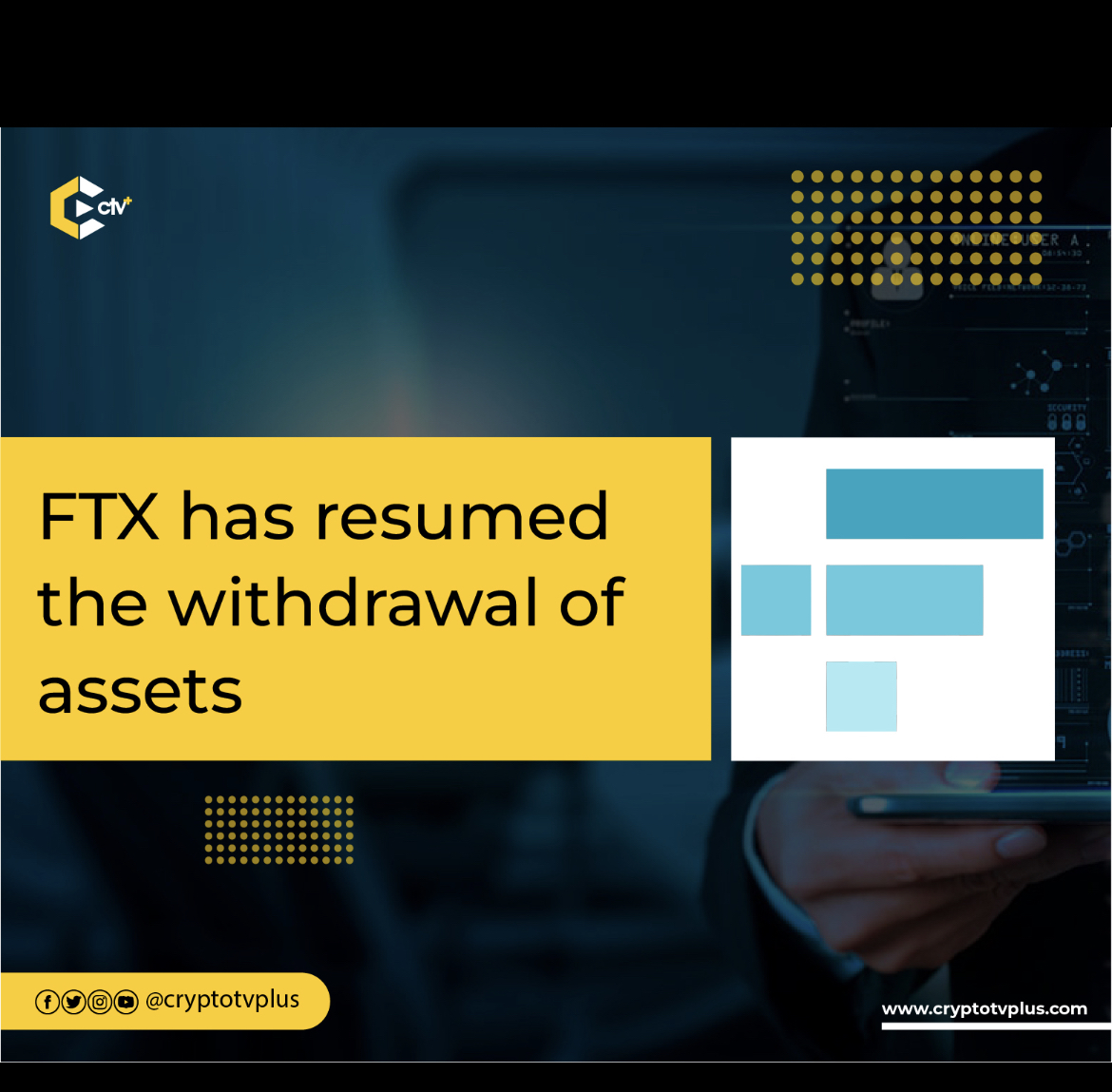 On-chain data has revealed that multiple types of tokens and large amounts of transactions have since left the hot wallet, which now has a balance of $469 million at the time of writing.

This new development is a sequel to the statement issued by Sam Bankman-Fried earlier today. In his statement, he explained in the Twitter thread that FTX had about $16 billion of total assets against $10 billion of total liabilities.

However, the exchange is currently suffering from a major liquidity crunch as its native FTT token, which FTX uses partly as collateral, plummeted by over $8 billion in the past week.

This problem was escalated by over $5 billion of consumer withdrawal requests on Sunday, as well as allegations that the exchange was lending out customers’ funds to crypto trading firm Alameda Research. Bankman-Fried stated that he was working to raise new capital to resolve the situation after a failed Binance bailout.

In the thread, he further stated that “what matters right now is trying to do right by customers.”

He however assured users of FTX US that their funds are safe stating that “the US-based exchange that accepts Americans, was not financially impacted by this shitshow. It’s 100% liquid.  Every user could fully withdraw”

The current FTX saga is filled with a lot of surprises as the next turn of events can not be predicted. Notwithstanding, the announcement of the continuation of withdrawal on the exchange will in a way calm the troubled soul of users who have their assets stuck in the exchange.

Binance backs out of FTX Acquisition