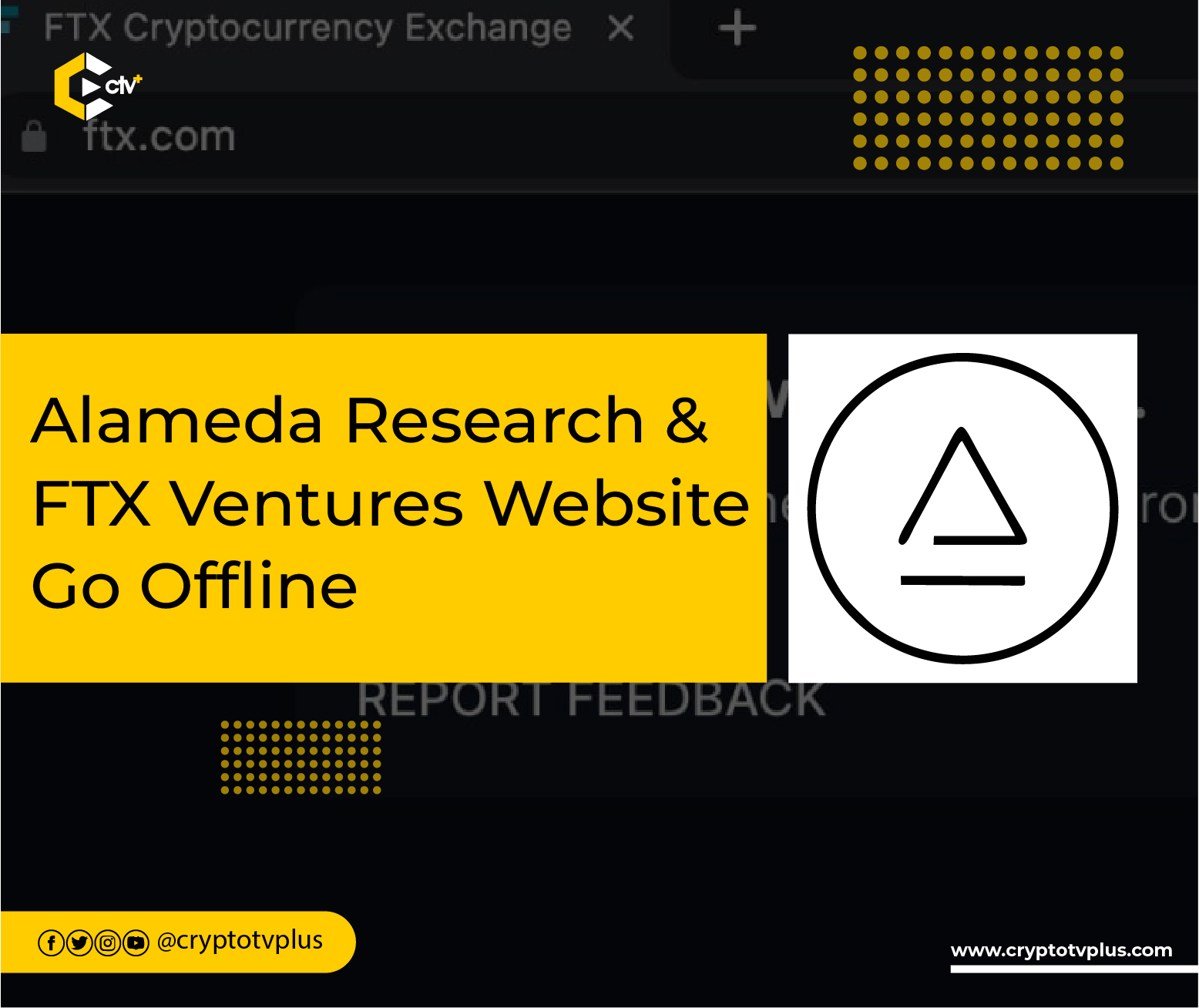 The Alameda and FTX Saga continues to add more layers as their websites go offline on Wednesday, Nov. 9. As of press time, public access to both websites– Alameda-research.com and ventures.ftx.com— appears to have been disabled.