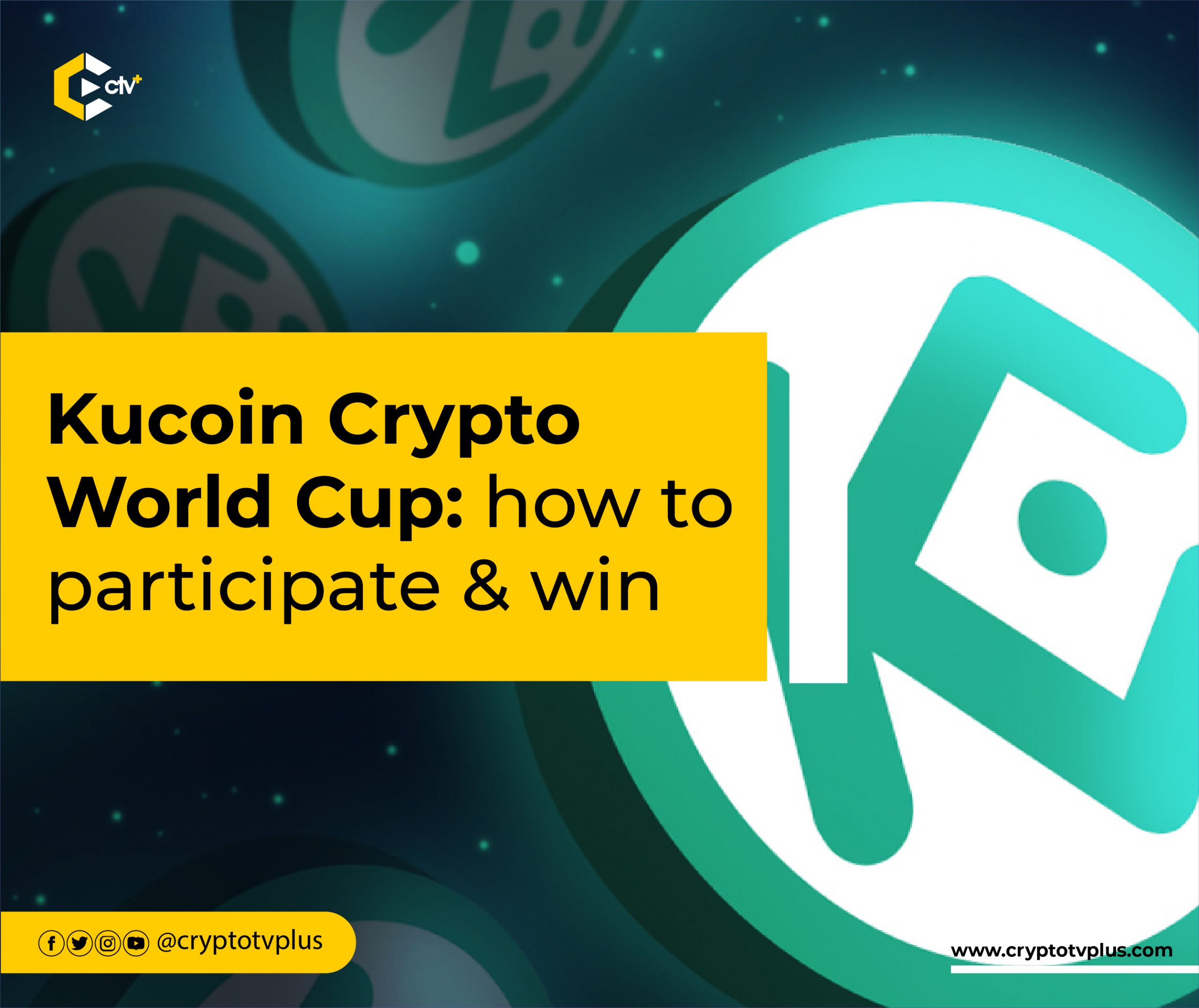 The World Cup is not only one of the most important sporting events in the world, but it is also a significant source of money for FIFA and the host country. Fans are not excluded as it presents opportunities to make money ranging from sports betting to selling merchandise.

FIFA makes money by selling television, marketing, and licensing rights, as well as money from ticket and merchandise sales. QATAR World Cup 2022 is another opportunity for football supporters to earn money.

Earning money during the World Cup won’t be a bad idea. That is why Kucoin, one of the popular cryptocurrency exchanges, has decided to spice things up by introducing a cool and easy way to earn.

What is Kucoin Crypto World Cup?

It is a prediction tournament to celebrate the 2022 FIFA World Cup. A $30,000 grand prize and exclusive Neymar collectibles are included in the World Cup Winner Predictions competition. The Tournament is on up till the end of the World Cup event.

Rules of the tournament

You’ll have to first download the Kucoin wallet and update the app to the latest version. Players will receive 40 points for free when they log in to the game for the first time.

There will be 1-4 games played every day of the World Cup. Participants can predict the result before the game starts. Each prediction must have a minimum commitment of 10 points and a maximum bet of 100 points.

The three ways to earn from Kucoin World Cup are;

Note: Points won from each correct prediction will automatically add up during the tournament. Within 10 business days after the event, prizes will be immediately air-dropped into the KuCoin Wallet addresses of winners.

Related Topics:CryptoKucoinParticipateWorld Cup
Up Next