How building in Web2 is different from Web3
Advertisement 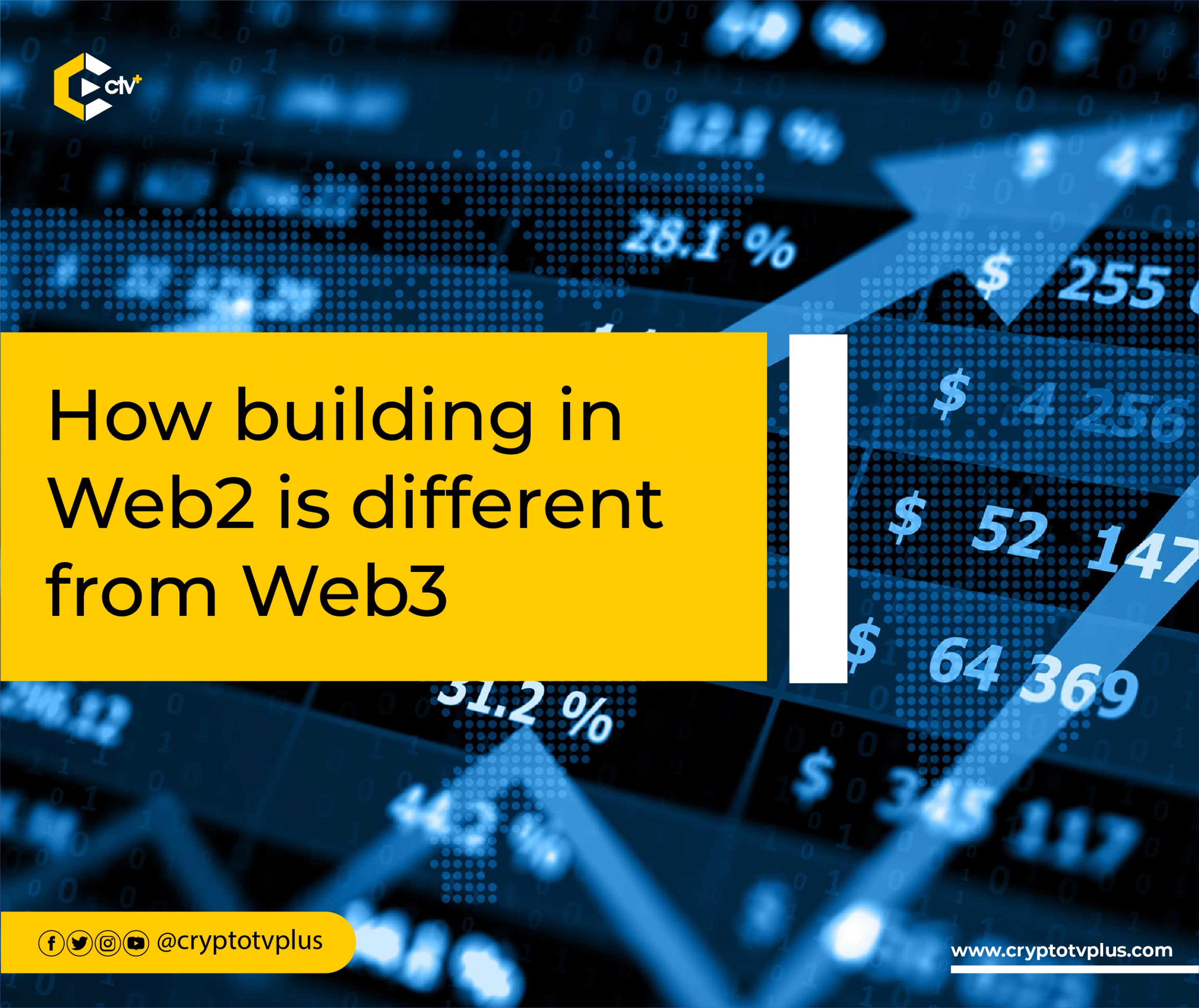 Do you know that certain differences between building in Web2 and Web3 have made several Web2 developers not migrate to Web3?

Speaking at the Istanbul Blockchain Week, Yoshi Hashimoto, CEO of Ziku Technology, explained that one of the differences between Web2 and Web3 that has hindered the migration of Web2 developers into Web3 is understanding and implementing tokenomics. He revealed that several Web2 devs don’t want to deal with tokenomics.

Web2 devs are also scared of handing ownership of any sort to their users which seems to be one of the foundations of Web3; they don’t want to deal with issuing currencies – native tokens, and Web2 devs are waiting for a better tax system that brings in proper regulation into the Web3 space.

According to a former employee of Sega, most Web3 games that use the x-to-earn model including play to earn, sleep to earn, and more, are not sustainable as the money users spend to buy tokens from these platforms is always greater than what users gain. Since users want to always increase their yield, teams will need to focus on profit and cost at all times to meet these demands from the design stage of the game.

Comparing X2Es with simple free-to-play games, he narrated that while users spend time and money to get money (in form of native tokens of the project) in X2Es, users put in money, time, and skills to get fun from free-to-play. To make X2Es better, teams can introduce an advertising model or allow users to sell specific data which shares revenue with them, Yoshi added.

The future of Web3 and metaverse

Yoshi added that in the future, the terms “metaverse” and “Web3” may go extinct, however, the concept will evolve and be relevant in the future. Other aspects that will remain include the power of community where users come together to engage online; real-time sharing of presence; and RMT (Real Money Trade) where people will trade items for value.

He also noted that we might not need 3D space, 3D avatars, VR and AR, UGC, blockchain, and interoperability. 2D, smartphones, and TVs are fine.