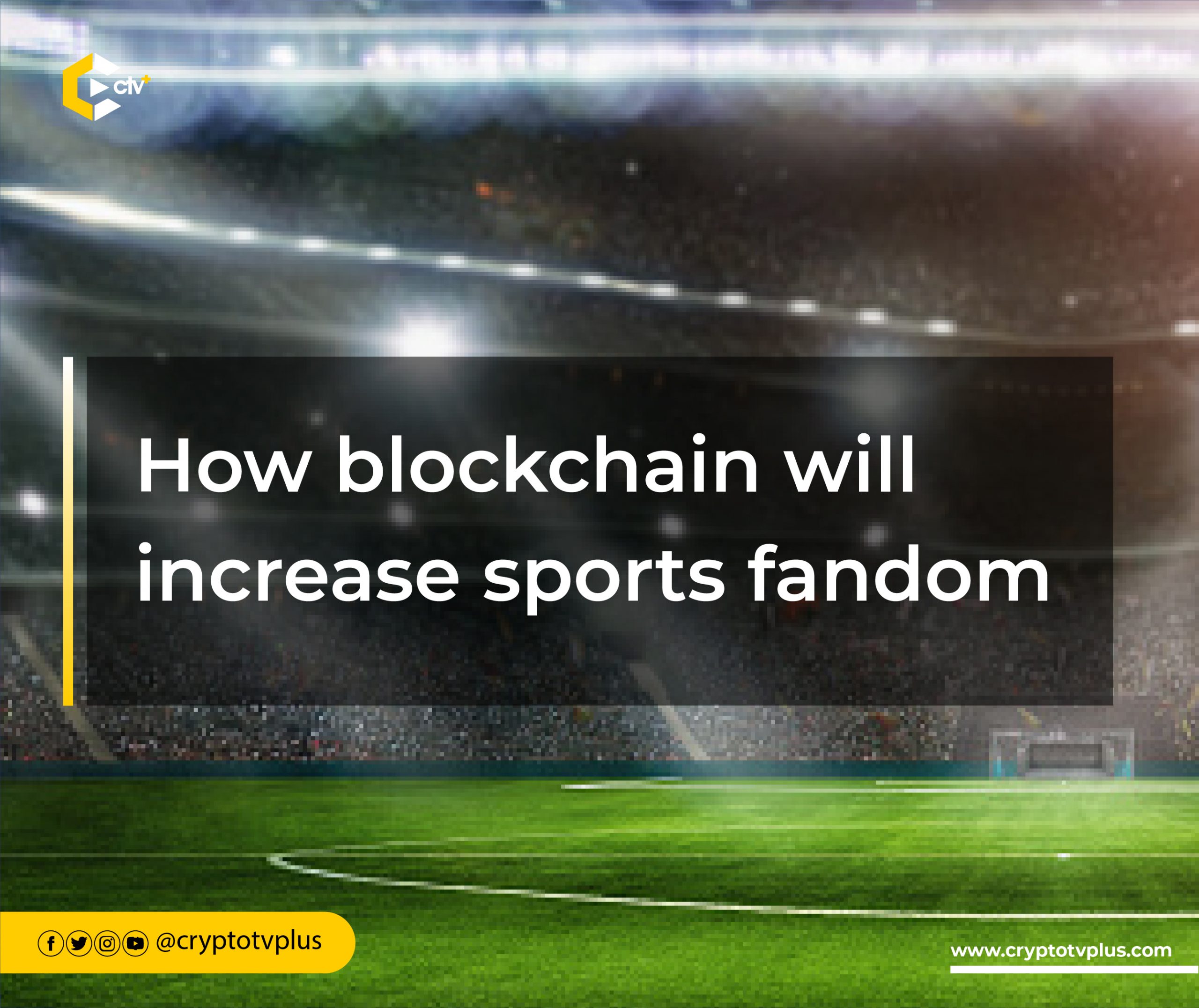 Sport fans are summed up of different tribes that consume sports differently. Alexandre Dreyfus, CEO of Socios.com, at the Web Summit 2022, said that what Socios.com is building aims to give fans a voice and empower fans in a way that is technology consented.

Socios.com was launched to solve a simple need, and the concept of a fan token came from a desire to offer value. Alex mentioned that 99% of sports fans are not in the stadium, city, or country of the team they are supporting. According to Alexandre, the team looked for what will be valuable for the fans and scalable for our team; this he said led to the concept of fan token.

Fans who live outside the country where their team is based don’t have the same relationship as those who live in the team’s country. To solve this, Alex said that the fan token product with blockchain behind it had become a way for fans to engage with their teams.

Fan tokens are a membership program that is tokenized so that one can own a token of a club and vote on decisions.”The first utility is being an active and not a passive fan,” Socios.com CEO said.

What happened in 2021 in terms of  NFT-based hype was mainly driven by the fact that bitcoin went “to the moon”, it was $60k, and there was a lot of money available, Alex said. However, he explained that “the reality is that if you don’t offer utility to your products it lacks interest or appetite and I guess that was what happened to sports related NFT projects.”

Alessandro Del Piero, a retired Juventus player, highlighted the beneficial change Socios.com is bringing to football which was not there in the early days of his career. He said, “with what Socios.com is bringing where fans can decide what’s going on in their team is amazing. Through Technology, you can reach more fans and you can share something more with them.”

Speaking more about NFTs, Alex said, “it is a tech not a product, as long as we build the product using Blockchain technology that are relevant then of course it will always be there.”

The major utility and benefit of fan tokens to is to bring teams and players closer to their fans. The CEO said about Socios.com  “we have created a new link between the fans and the teams.”

Related Topics:blockchainFantokensocios.comWeb Summit 2022
Up Next

FTX vs. Binance: how the war started

Why user experience will drive the evolution of crypto wallets