FTX vs. Binance: how the war started
Advertisement 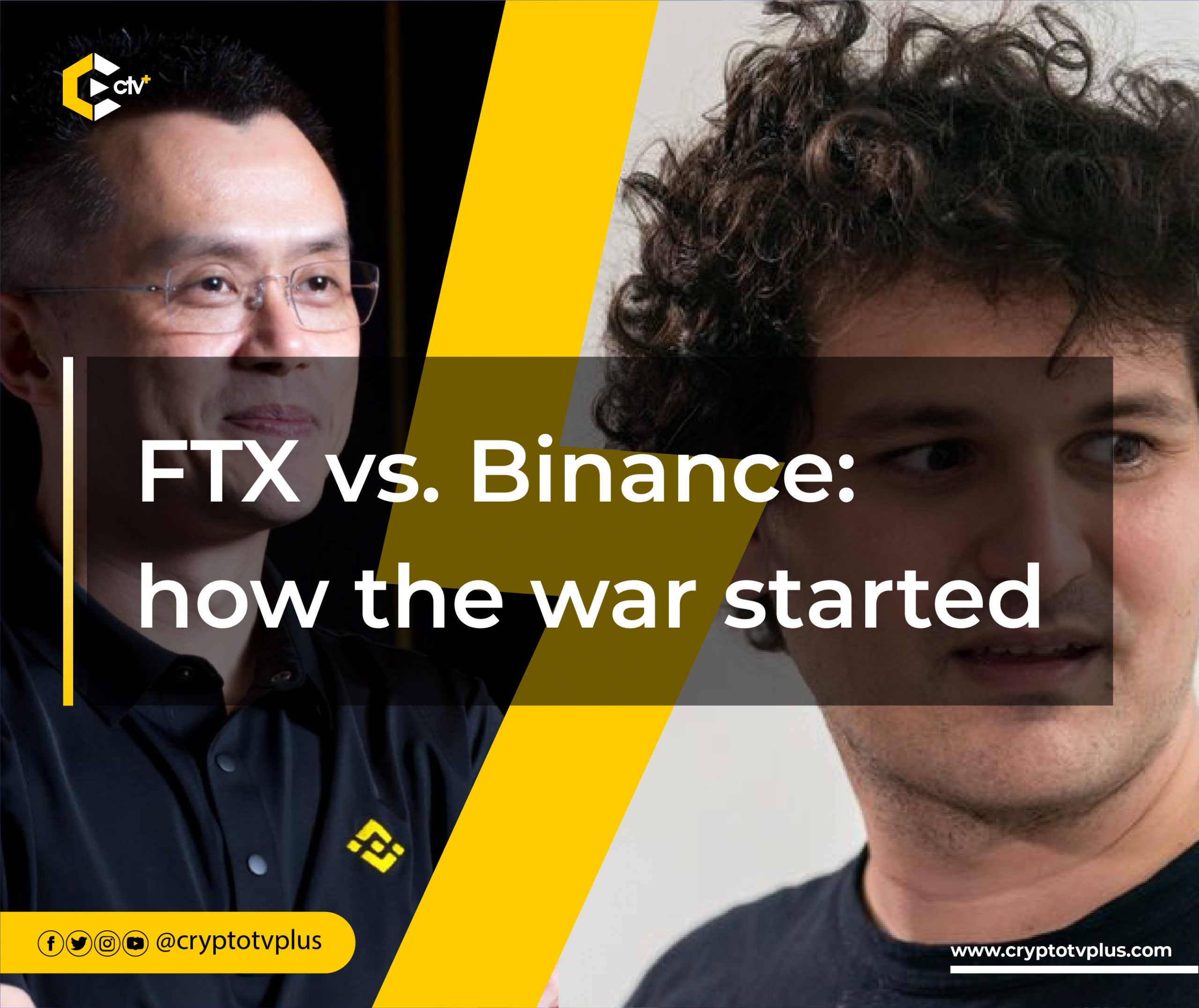 Binance, one of the world’s leading cryptocurrency exchanges, have recently been in what could be called a “public war” with a rival exchange, FTX. This conflict has been taking form since 2019, and in 2022, there seems to be a “public outburst.”

Chanpeng Zhao founded Binance in 2017; following its launch and growth, other exchanges Coinbase, Gemini, BitMEX, etc., came up, but Binance has continued to retain its leading position.

In May 2019, Sam Bankman Fried (SBF) entered the space and founded FTX, a cryptocurrency exchange like Binance. Following the launch, FTX thrived with a smart and competitive drive, and rose to become one of the key players in the crypto exchange industry; however still had a lot of catching up to do to beat Binance.

The CEO of Binance, CZ, made a strategic decision to have Binance invest in FTX in 2019. The after-play confirmed that he was not just being lucky in building Binance; he was a smart player. As part of Binance’s divestment from FTX back in 2021, during the FTX $900 million funding round, they received $2.1 billion worth of $FTT & $BUSD.

FTX, in the last bull market, grew rapidly and became a seeming threat to CZ. In 2022, FTX flipped to rank as the second exchange after Binance. FTX’s growth is alarming to many exchanges but particularly to CZ. Still, Binance does 10x the volume of FTX.

FTX’s CEO played a smart card in being one of the biggest donors in U.S politics (Biden’s campaign) and in the crypto space likewise. With SBF’s grand ambitions, such participation could maximize FTX’s potential by winning over regulators. He tried getting at Binance was

While SBF was at it with other indirect finger pointing, CZ took hold of a recent opening to strike back. Two events paved the way; firstly, SBF published proposals on crypto regulation which met severe criticisms from the crypto industry, where many said SBF was pushing for regulatory capture and trying to kill DeFi. That made SBF a sudden enemy of crypto.

After that, in a news story, Alameda, FTX’s investing arm, had $14.6 billion assets on its balance sheet. However, the assets are $FTT tokens printed by the company. Implying that if $FTT’s price dropped, FTX could be at risk.

With these two events, CZ had an angle to make his attack, even if the financial risks from $FTT were real.

The FTX headline fueled FUD narratives around it and insinuated it was against crypto. Then, if Binance should sell the FTT tokens it had, it would impact the $FTT price.

As CZ announced his stand with FTX, the price of FTT dropped drastically.

SBF, recognizing the implications, called the exchanges to “make love (and Blockchain) not war.” But he moved to say a competitor is going after FTX with false rumors, and that FTX and it’s assets are fine.

At that point, it was obvious CZ wasn’t out for peace, rather he further stoked the FUD flames by comparing FTX to LUNA and highlighted a whale transfer of $580M worth of $FTT.

CZ’s strategy was leveraging the current state of the industry where no one wants to take chances after months of large firms considered safe became insolvent. As the uncertainty spread through the market, Larry Cermak pointed that FTX’s chance of FTX insolvency is near 0%.

While the fight is obvious, CZ is standing on it wasn’t a fight, and he would rather spend his energy building, not fighting.

The SBF and CZ fight has sparked FUD around FTX and its associated investments. These fears and rumors could trigger a damage on FTX even if it doesn’t go insolvent, which is an obvious risk. The crypto market is partly driven by news which can create FUD or FOMO.

How Metaplex is transforming the Solana ecosystem

How blockchain will increase sports fandom